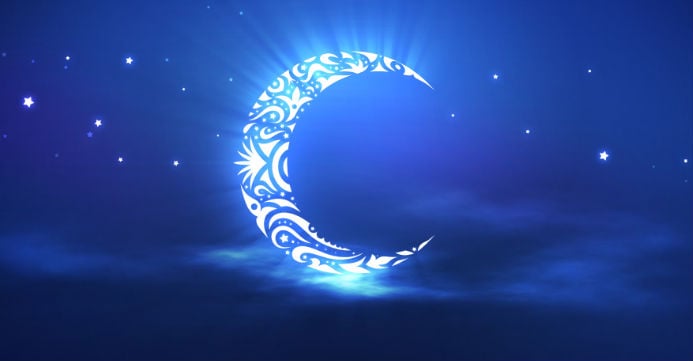 Saudi Arabia’s Supreme Court has called for worshipers to look at the skies on Tuesday evening to spot the Ramadan crescent.

Anyone who sees the moon with their naked eye or through binoculars is encouraged to inform the nearest court.

“The Supreme Court of the Kingdom of Saudi Arabia wishes to all Muslims throughout the Kingdom to explore the vision of the crescent of the holy month of Ramadan on the evening of Tuesday, the twenty-ninth of the month of Sha’ban this year 1439, according to the statement to Saudi Press Agency.

Should the crescent be spotted on Tuesday evening it will mean Wednesday is the first day of Ramadan.