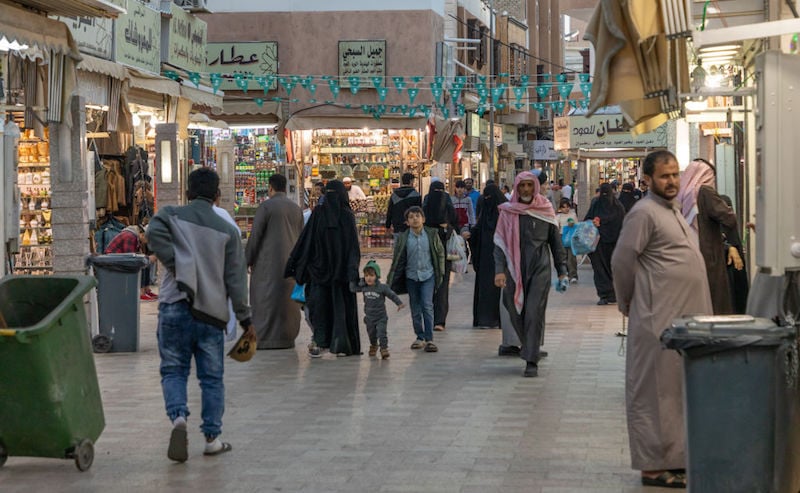 Saudi Arabia has started implemented new rules pertaining to public behaviour in the kingdom, and has warned that violators will face penalties.

The rules cover aspects such as dressing respectfully, avoiding taking photos or using phrases that might offend public decency, and refraining from creating graffiti and demolishing public property or transport unless authorised by Saudi authorities.

Verbal and physical acts of violence or actions that cause damage, fear or are considered to be a threat to public safety, are also in the list.

Each of the 10 regulations will carry a corresponding fine, the report stated.

The new regulations were approved by the Saudi Cabinet last month, and are aimed at upholding the values, principles and identity of Saudi society in public places such as parks, beaches, malls, hotels and restaurants.

Saudi’s interior minister will work with the chairman of the Saudi Commission for Tourism and National Heritage (SCTH) and other relevant authorities to administer and enforce the rules.

Shoura Council member Muadi Al-Madhhab told MBC channel: “The kingdom isn’t the only country to implement such regulations. Many countries already have them, and the regulations apply to citizens and expatriates.”

With tourism expected to rise, he said the 10 rules will guide individuals on how to behave in the presence of visitors to the country.

Saudi is aggressively seeking to diversify its economy, with tourism a key part of its Vision 2030 strategy unveiled by Saudi Crown Prince Mohammed bin Salman.

Under the strategy, the total tourism spend in the country- by local citizens as well as foreigners — is hoped to increase to $46.6bn in 2020 from $27.9bn in 2015, the government has said.