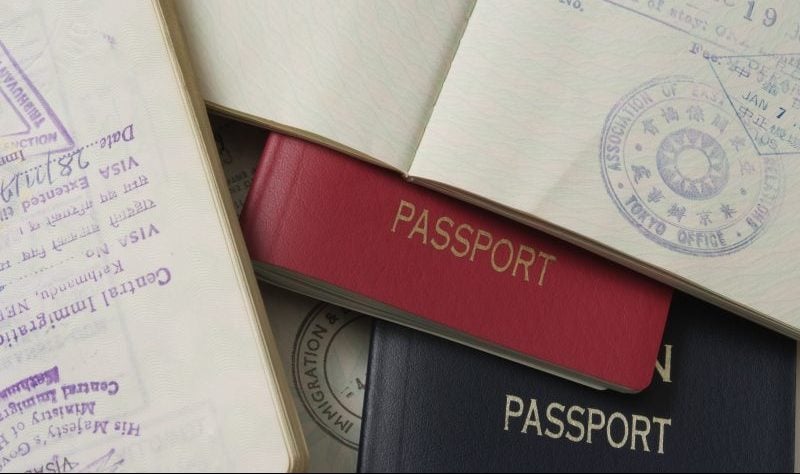 Saudi Arabia is reportedly planning to grant visa-free access to its non-religious tourism sites to visitors from select nations.

The plan, currently in its early stages, is expected to be finalised in the coming months and rolled out by the end of the year, the Wall Street Journal cited unnamed officials as saying.

The kingdom could grant visa-free access or visas on arrival to visitors from the United States, Europe, Japan and China, the report stated.

The initiative is part of the kingdom’s efforts to diversify its economy under its Vision 2030 strategy, created by Saudi Crown Prince Mohammed bin Salman.

Under the strategy, the total tourism spend in the country- by local citizens as well as foreigners — is hoped to increase to $46.6bn in 2020 from $27.9bn in 2015, the government has said.

“Embassies and consulates will be able to issue the visas within 24 hours of receiving a request,” Arab News reported on Saturday, citing a cabinet decision last week.

It did not specify when the visas would become available.

Last year, the government also issued e-visas to visitors to watch the Formula E race in the kingdom in December. Those who bought a ticket for the race were granted a 14-day visa for SAR640($170.65). It allowed access from any port of entry.

Previously, visas were restricted to business travellers and Muslim pilgrims to visit the holy sites of Makkah and Madinah.