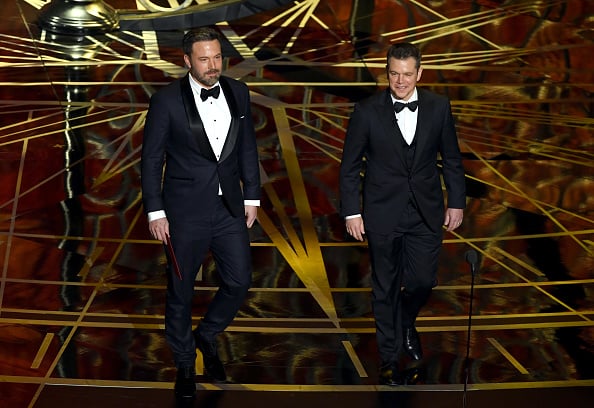 Saudi sovereign fund the Public Investment fund (PIF) is set to acquire a $400m stake in Hollywood talent and event firm Endeavor, according to reports.

Bloomberg cited sources as confirming the deal, which could close as soon as March 19 to coincide with Crown Prince Mohammed bin Salman’s visit to the United States.

Bloomberg said Endeavor could play a key role in the kingdom’s plans to built its entertainment industry by reintroducing cinemas and cultural events.

One proposal being considered was for the company to work with the General Sports Authority and General Entertainment authority to stage events and train athletes.

The PIF is expected to acquire 7 per cent or less of Endeavor under similar terms to Singapore’s GIC Pte and the Canada Pension Plan Investment Board.

The crown prince would also take a seat on the firm’s international advisory board.

Should the deal go through it will not be the first US entertainment acquisition of the PIF, according to reports.

The New York Post reported at the end of last month that the PIF also acquired a minority stake in American businessman Jay Penske’s Penske Media Corp (PMC) for more than $200m.