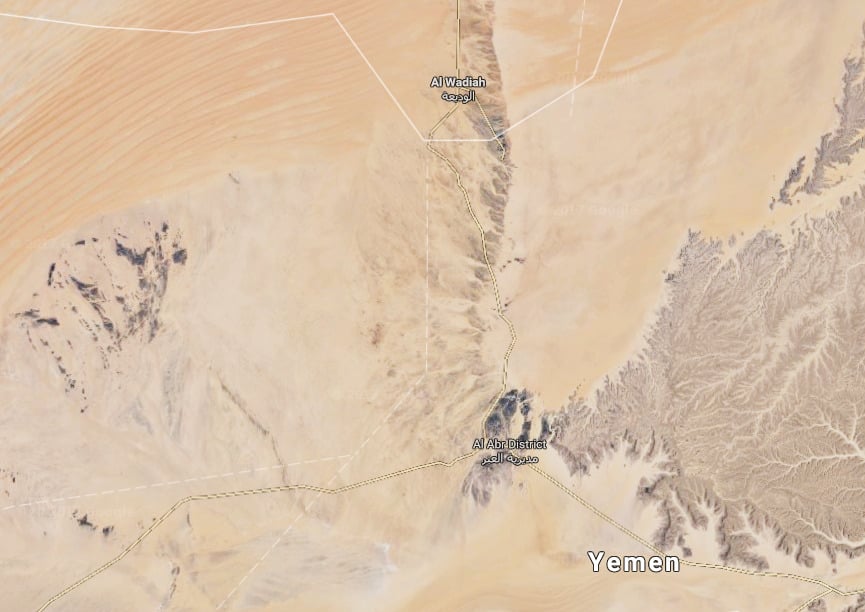 Saudi Arabia is eyeing plans to revive a free trade zone project between the kingdom and Yemen after the end of hostilities in the country.

The two countries previously considered the establishment of an economic free zone in the Al-Wadiah area of Najran with support from the private sector and the Islamic Development Bank but put the plans on hold at the start of the Yemeni revolution in 2011, Saudi Press Agency reported.

“Yemenis are looking forward to the resumption of these talks and seeing this dream project, which will create huge investments and provide thousands of jobs for young people in both countries,” according to the state-owned publication.

SPA said a free trade zone would increase trade and investment between the two countries, create thousands of jobs and help facilitate the supply cement, wood and other materials after the end of the civil war.

It also quoted the former chief of the Saudi-Yemeni Business Council, Dr Abdullah Marei Mahfouz, as saying the project would support trade between the two countries and increase Yemen’s exports of fish, fruits and vegetables.

He said SAR250m ($66.6m) of investment would be needed to establish the zone, with commercial traffic in the first year expected to reach SAR500m and billions of riyals thereafter with the support of merchants from the nearby regions of Saudi Arabia and Yemen.

A Saudi-led coalition has been fighting Houthi rebels and forces loyal to former Yemeni President Ali Abdullah Saleh in Yemen since March 2015. It is seeeking to restore President Abd-Rabbu Mansour Hadi to power.

Last week, the kingdom intercepted a missile fired by the Houthis towards the city of Khamis Mushayt.