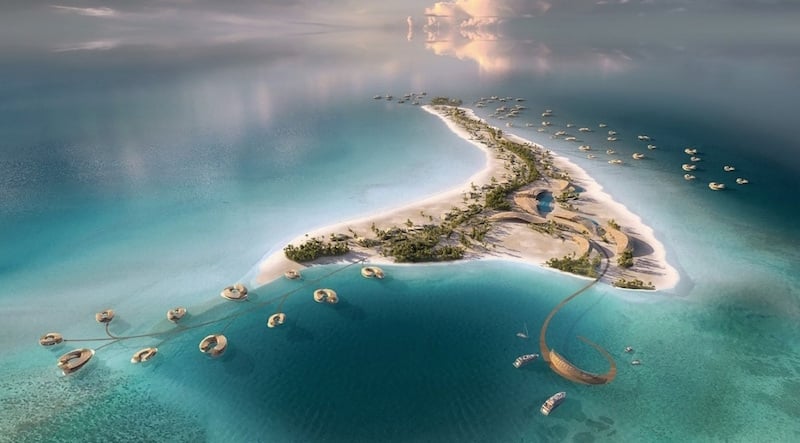 Saudi Arabia’s mega Red Sea project, which is estimated to grow the kingdom’s GDP by SAR22bn ($5.86bn) when completed, is progressing “on track”, its developers have confirmed.

The Red Sea Development Company – which is building the project, expects to complete the first phase in 2022, as planned, a statement said. 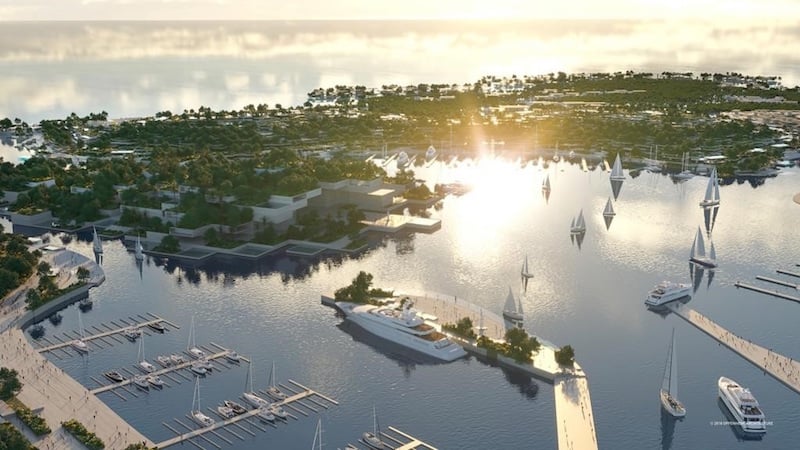 The kingdom unveiled plans for the project, comprising a 30,000sqkm stretch of islands, beaches and other attractions on the Red Sea, in the summer of 2017.

It will see the development of 22 natural islands – down from 50 announced earlier – between the cities of Umluj and Al-Wajh in partnership with major hotel operators and encompass other attractions including the ruins of Madain Saleh, the kingdom’s first UNESCO Heritage Site.

The first phase of the project will include an airport, marinas, residential properties, recreational facilities and up to 3,000 hotel rooms, the statement said. 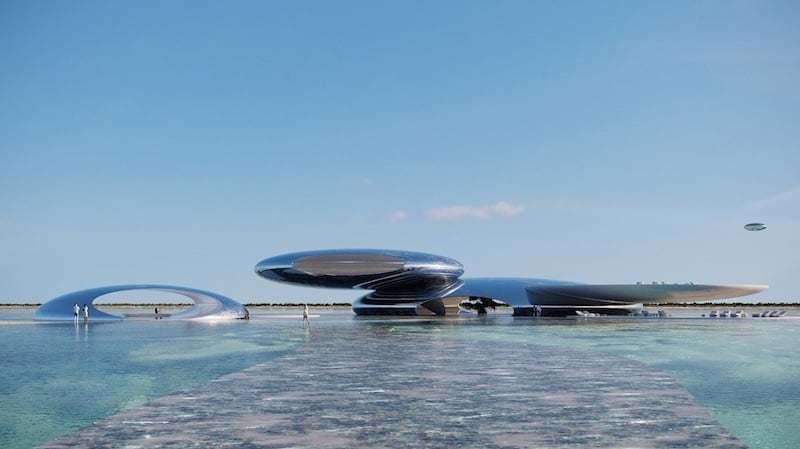 During a presentation, Pagano stressed that the project’s objective was to become a global destination for luxury tourism while also playing a major role in the kingdom’s economic-diversification drive under its Vision 2030 agenda.

It is also aimed at creating more investment opportunities for the Saudi Arabian private sector.

When complete, the project is anticipated to create 70,000 jobs and attract one million tourists per year.

International tourists will not require a visa to visit the area, which will have its own business regulation and relaxed social norms.

The Red Sea Development Company – a subsidiary of Saudi wealth fund PIF, appointed an international advisory board of business, tourism and environmental figures for the project in September.

In October, Pagano confirmed that the project will break ground in 2019.