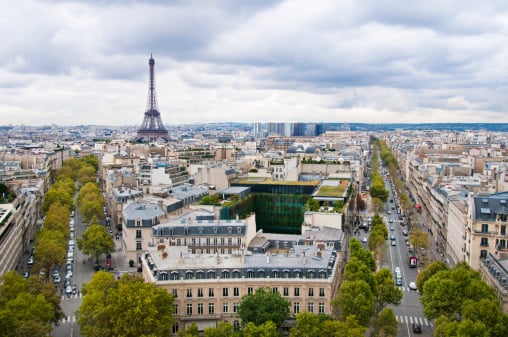 A Saudi princess has reported the theft of jewels worth EUR800,000 ($930,000) from her suite at the Ritz hotel in Paris, a police source said on Monday.

The woman, who was not named, said the jewels were taken on Friday afternoon. There were no signs that the room had been broken into, the source said. The woman told prosecutors the belongings were not left in the room’s safe.

If confirmed, it would be the second heist from the chic hotel on Paris’s Place Vendome this year.

In January, axe-bearing thieves burst into the lobby and stole millions of dollars worth of necklaces and other jewellery from display cases.

Police managed to catch three of them inside, and two others who escaped on a scooter ended up dropping a bag of their loot. All the jewels were eventually recovered.

Read: Two Qatari women robbed of valuables worth over $5.3m in Paris

Armed thefts are not uncommon in the area, where dozens of luxury boutiques and jewellery stores align the streets.

In December 2017, a man was able to substitute two diamonds and two rings worth EUR5.5m in a jewellery store, replacing them with cheap fakes.

In October 2016, reality TV star Kim Kardashian was the victim of a robbery 10 minutes walk from the Ritz, in which millions of dollars’ worth of her jewellery were stolen.

Police now keep a permanent presence in the neighbourhood, but that has done little to deter determined robbers.