Two Qatari women robbed of valuables worth over $5.3m in Paris - Gulf Business 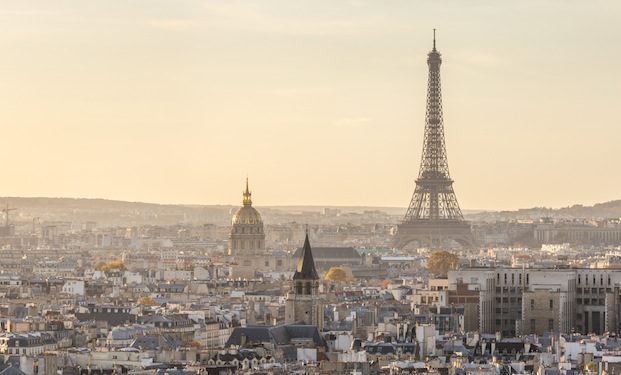 Two Qatari women were robbed of valuables worth at least €5m (over $5.3m) when they were travelling on a Paris motorway, according to reports.

A pair of masked robbers allegedly held up their Bentley on the AI motorway, soon after the women left the Le Bourget airport on Monday.

The robbers then sprayed the women and their driver with tear gas and stole “everything in the vehicle: jewels, clothes, luggage”, a police source told AFP.

The incident happened at around 9pm, according to reports.

An investigation is currently underway and the victims – reportedly in their sixties – have not been identified.

Paris has seen a spate of robberies in recent years.

In October, US reality TV star Kim Kardashian was tied up in her apartment by masked men who escaped with valuables worth €10m.

Last month, three robbers attacked a taxi transporting the CEO of a French company from the Le Bourget airport and fled with €100,000 in valuables.

A Korean art collector was also the victim of a major heist in April last year, after three robbers smashed the window of her taxi with a rock and made off with €4m in jewels.

In August 2014, armed gunmen ambushed a Saudi prince’s convoy, making off with €250,000 in cash and some private documents.

The Saudi convoy of about a dozen cars had been heading for the Le Bourget airport with the prince.