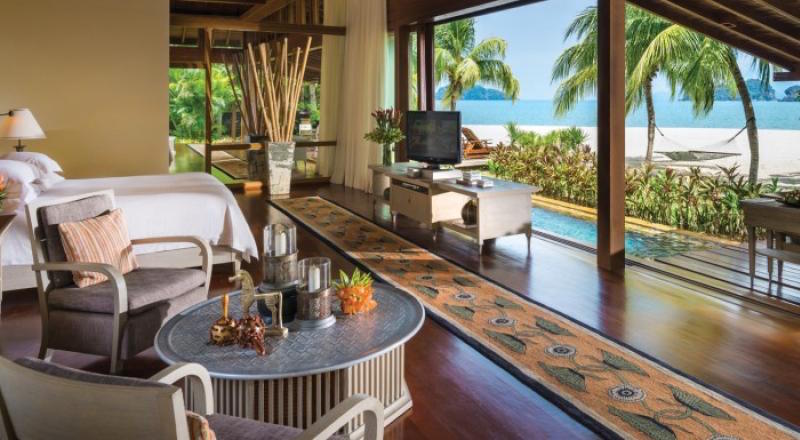 The interest was sold to Leisure Ventures, an affiliate of Singaporean-listed Hotel Properties Limited.

The aggregate gross consideration for the transaction amounted to $90m, a statement said.

“KHC continues to be a stakeholder in this property through our interest in the management company Four Seasons Hotels and Resorts which will continue to operate the resort.”

In Saudi Arabia, Kingdom Holding is currently developing the 1km high Jeddah Tower, which once completed is expected to become the tallest tower in the world.