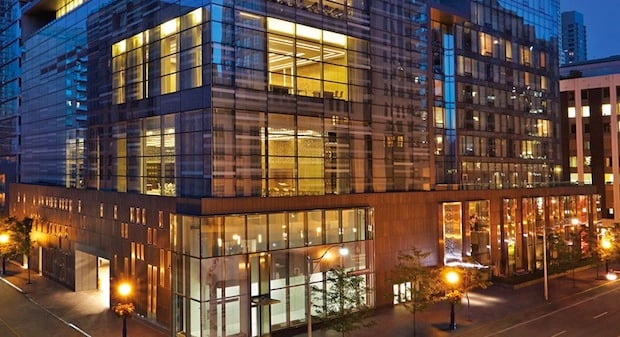 The sale occurred as a weak Canadian dollar increases interest among foreign investors eager to diversify their holdings with Canadian assets including real estate.

Four Seasons Hotels and Resorts, in which Kingdom Holding owns 47.5 per cent alongside a similar stake held by Bill Gates’ Cascade Investment, will continue to operate the Four Seasons Toronto.