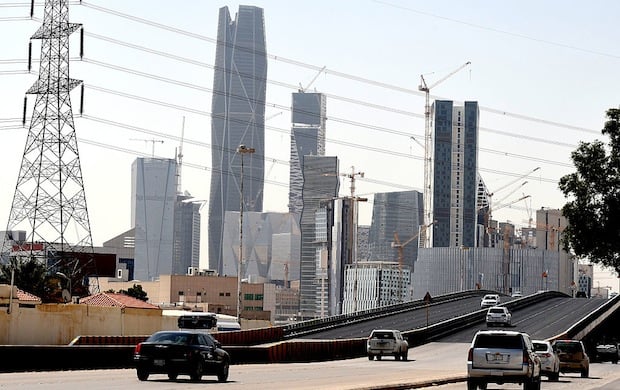 Saudi Arabia is reportedly planning to set up public relations hubs in Europe and Asia to counter negative media coverage of the kingdom.

The Financial Times cited a document as confirming that the Saudi Information Ministry could set up bases in London, Berlin, Paris and Moscow as early as this month.

This could later be expanded to Beijing, Tokyo, Mumbai and other big cities from next year.

Saudi aims to “to promote the changing face of KSA to the rest of the world and to improve international perception of the kingdom”, according to the document.

The move comes as the kingdom takes a more assertive role internationally after supporting the internationally recognised government of President Abdrabbuh Mansour Hadi militarily in Yemen and leading a boycott against neighbouring Qatar.

As an initial step to improve its image, the country launched the International Communication Centre initiative last month to provide a contact point for international press.

The objectives of the initiative include improving the kingdom’s image abroad and revealing progress towards the Vision 2030 diversification plan.

Saudi Arabia is also reportedly revising its reform efforts amid concerns the pace of chance may be damaging the economy.