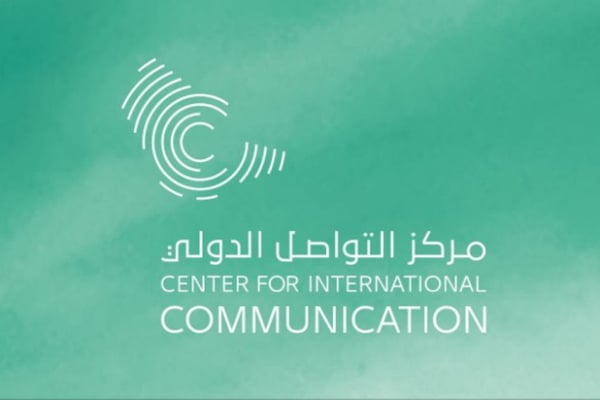 Saudi Arabia has launched the International Communication Centre initiative with the aim of strengthening relations with international media and encouraging a more open dialogue with the public.

The centre, which was announced by the Ministry of Culture and Information, will periodically broadcast information and facts about events, humanitarian actions and services in English, French and German.

The objectives of the initiative include improving the kingdom’s image abroad and revealing progress towards the Vision 2030 diversification plan.

It will also be used as a tool to communicate information regarding Saudi Arabia’s preparation for the Hajj season and services it provides to pilgrims.

Initial posts from the Twitter account have focussed on this area with stories regarding the treatment of the world’s holiest pilgrim upon her arrival in Saudi Arabia and message of the kingdom welcomes guests from across the world.