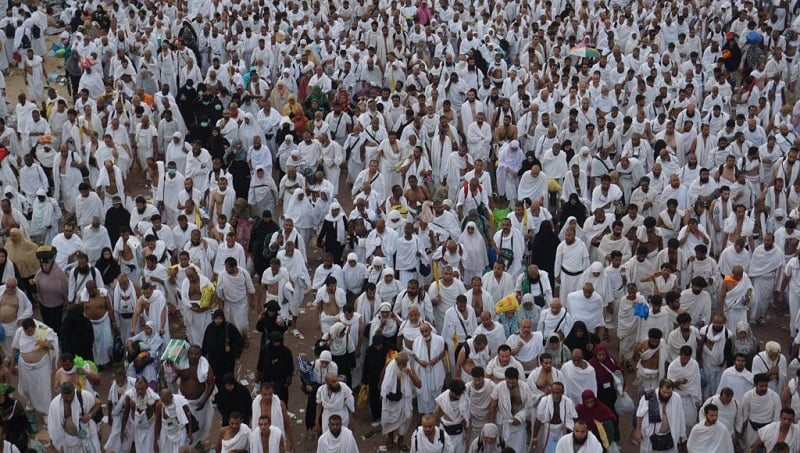 Saudi officials have seized over 86,000 items of food and consumables following an inspection of commercial establishments in the holy cities and central area during the Hajj season.

Control teams from the Saudi’s Ministry of Commerce and Investment conducted the inspections at the start of this month to monitor the outlets and verify the quality of food and food supplies and their suitability for consumption.

The inspections resulted in the seizure and confiscation of 86,149 foodstuffs and consumables, and the imposition of fines on 749 establishments, the Saudi Press Agency (SPA) reported.

The Ministry of Trade and Investment is keen to “intensify its efforts to provide the best services to the pilgrims, as part of its integrated plan for the Hajj season this year”, the statement said.

The ministry also called on all consumers to reach out to them in the event of complaints.

More than 2.37 million pilgrims, most of them from abroad, have arrived in Saudi to perform the annual hajj pilgrimage.

The kingdom has deployed more than 130,000 security forces and medics as well as modern technology including surveillance drones to maintain order.

Also read: Muslims at hajj converge on Jamarat for ritual stoning of the devil