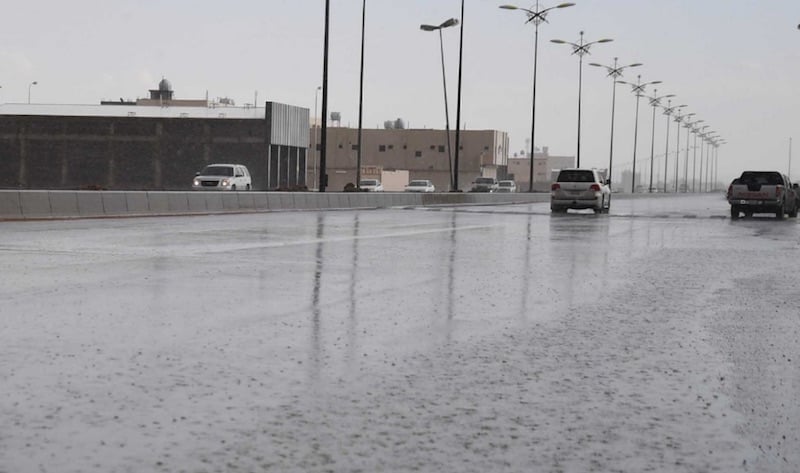 The governor of the Saudi province of Qassim has ordered the creation of a committee to investigate the “shortcomings” experienced during the recent rains and flooding in the region.

Prince Faisal bin Mishal bin Saud bin Abdulaziz said that the committee will be headed by the undersecretary of the region and will include members from civil defence and other bodies.

They will conduct a thorough investigation of the shortcomings and technical errors that were recorded during the recent adverse weather conditions in the region, the officials Saudi Press Agency (SPA) reported.

During the recent spate of heavy rains, the region saw some streets and roads collapse while unsafe electricity installations also led to accidents. Some government facilities were also not equipped with safety means to deal with the situation.

The committee has been directed to follow up on the communications and to identify and address deficiencies in some government agencies to ensure the “non-repetition of technical errors and shortcomings that pose a danger to the lives of people and their property”, SPA quoted official spokesman of the region, Abdulrahman bin Mohammed Al-Saeed, as saying.

Formal procedures will be taken against those responsible to ensure accountability of all negligence, the report added.

Last week, Saudi Arabia’s general directorate of Civil Defence confirmed that at least 30 people died as a result of accidents caused by rain and flooding in various parts of the country.

Among them, 10 were killed in Makkah, five in Al-Baha, three died in Asir, three in the eastern province, two each in Hail, Jazan, and Tabuk and one each in Riyadh, Al-Jouf and Najran.

Most of the deaths were caused by electrocution in water-logged areas, local daily Saudi Gazette quoted officials as saying.

The Civil Defence also said that 3,865 people were evacuated from rain-hit areas to safe places.