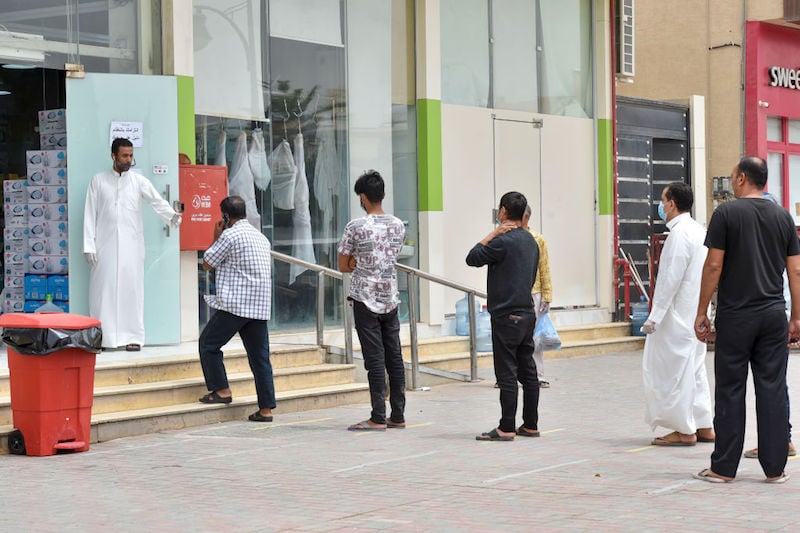 Saudi Arabia is currently planning to impose a “unified system for movement permits” during the curfew across the country, local daily Arab News reported.

The new system will be implemented from Tuesday, April 21, the report quoted an official source at the interior ministry as saying.

Saudi Arabia imposed an evening curfew across the kingdom on March 23 to curb the spread of Covid-19.

It later extended that to a 24-hour curfew in several cities including Riyadh, Jeddah, Makkah, Madinah and Dammam due to the current rate at which the coronavirus is spreading across the kingdom.

Under the curfew, entry into and exit from these areas has been banned until further notice. The ban does not extend to those already exempted, including employees of vital sectors in government and private sectors.

Saudi’s Ministry of Health reported a steep rise in new Covid-19 cases across the country on Sunday.

The total number of those infected with the new strain of the virus across the country has now reached 9,362.

Most of the new cases were found following mass testing in crowded neighbourhoods and workers’ dormitories.