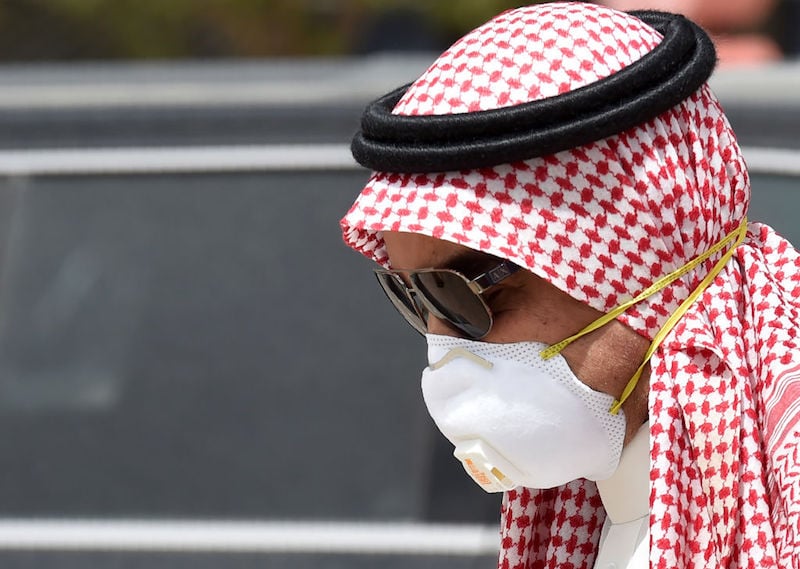 Saudi Arabia’s King Salman bin Abdulaziz Al Saud has ordered the extension of the curfew until “further notice” due to the current rate at which the coronavirus is spreading across the kingdom, the Saudi Press Agency (SPA) reported.

The extension comes as the kingdom reported 382 new coronavirus cases as well as five deaths on Saturday.

It has now confirmed 4,033 coronavirus cases so far, out of which 52 have died and 720 patients have fully recovered.

Highlights of the press conference of the official spokesperson. pic.twitter.com/hK5b9K8bm1

The kingdom first imposed a curfew from March 23, running from 7pm to 6am for 21 days, to curb the spread of Covid-19.

However, last week it announced a 24-hour curfew in several cities across the kingdom to intensify efforts.

The curfew will be effective in all parts of the cities of Riyadh, Tabuk, Dammam, Dhahran, and Hafouf as well as throughout the governorates of Jeddah, Taif, Qatif and Khobar for a period of 24 hours a day.

Under the curfew, entry into and exit from these areas has been banned until further notice. The ban does not extend to those already exempted, including employees of vital sectors in government and private sectors.

The country has been taking several precautions and had already imposed curfews in parts of the country including Makkah and Madinah. It has also suspended all flights in and out of the country and also imposes restrictions on public transport.