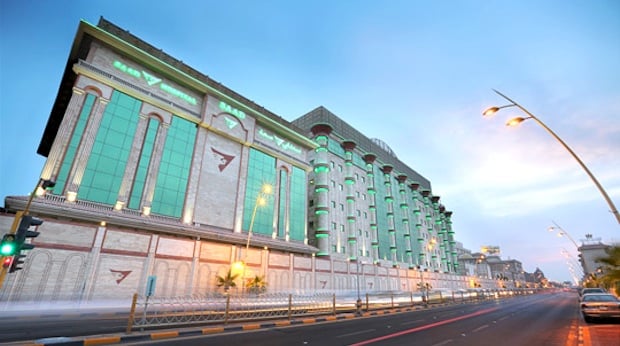 Around 200 employees of one of Saudi’s largest private medical facilities – the Saad Specialist Hospital in Al-Khobar – went on strike earlier this week to protest salary delays, the Associated Press reported.

The strike began around three weeks ago but saw increased participation on Sunday and Monday with employees claiming they were unpaid for nearly four months.

A non-medical staffer at the hospital told AP that the number of employees taking part is growing.

She claimed doctors and nurses are also striking, but that emergency care workers were caring for patients in need.

The staffer also told AP that the hospital’s management has not provided any indication as to why the employees are not receiving wages and when they will be paid.

The labour ministry has also been involved in the matter but has been unable to resolve the issue so far, she added.

“The most basic right of ours is for there to be transparency so we know what’s happening and can understand what to expect,” she told AP.

“All we have heard are rumours and we want to know exactly what’s happening.”

The hospital is owned by Saudi businessman Maan al-Sanea, the founder and chairman of the conglomerate Saad Group.

Thousands of migrant workers in Saudi Arabia are currently stuck without a job and pay in the kingdom as the country grapples to deal with the recent drop in oil prices.

The issue has been particularly felt in construction companies such as Saudi Oger and Saudi Binladin where several unpaid employees have been protesting after being unable to afford even food supplies.

In response, Saudi’s King Salman set aside SAR100m of government money to help the stranded workers and also laid out new rules requiring companies to pay up their dues.

Last month, it was reported that the Saudi Binladin Group had started repaying pending salaries to its workers.

The kingdom’s Labour and Social Development minister Mufrej Al Haqabani also said that the company will completely clear all its dues owed to its workers by the end of September.

Thousands of workers abandoned in Saudi won’t leave without pay