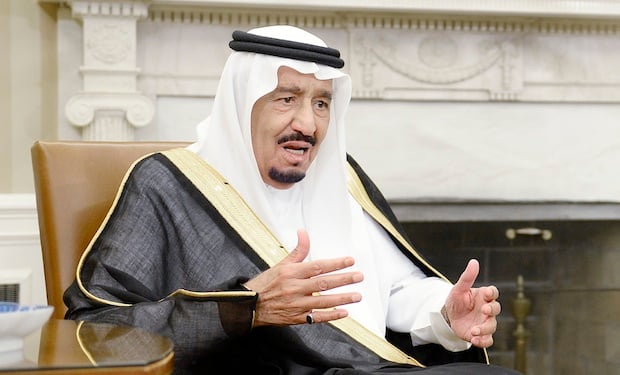 The arrest of Prince Saud bin Abdulaziz bin Musaed bin Saud bin Abdulaziz Al Saud and his associates in Riyadh was ordered by Saudi King Salman, after the accused were seen “abusing citizens” in a video that went viral in the kingdom.

According to reports, the king has ordered that the men remain in custody until the testimonies of the victims and defendants are heard, and a court ruling is issued.

The order also stressed that steps will be taken to prevent any deviant behaviour in the kingdom, irregardless of who commits it.

Measures will be taken to maintain the security of the state – including the protection of citizens and residents’ rights – and to ensure that injustice, coercion and abuse are prevented.

The order asserted that those who commit crimes against citizens will be arrested and tried under Sharia law.

Saudi Arabia has taken strong action against members of the ruling family in the past.