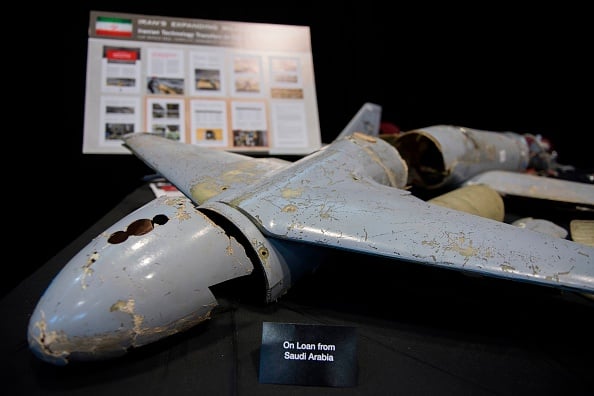 The Saudi-led coalition in Yemen intercepted and shot down Houthi drones heading towards “civilian airports” in the kingdom on Monday morning, the Saudi Press Agency (SPA) reported.

The spokesperson for the Saudi-led coalition fighting in Yemen Colonel Turki Al-Maliki confirmed that Saudi air forces managed to destroy the drones, but did not specify details about the airports targeted.