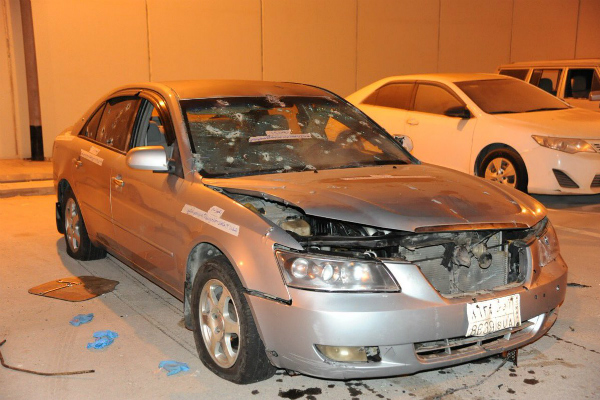 The Saudi national, Abdullah bin Mirza Ali Al-Qalaf, was spotted near a farm between the towns of Awamiyah and Qudayh in a silver Hyundai Sonata car with a false plates.

When he was approached by security forces he refused to respond and began opening fire. 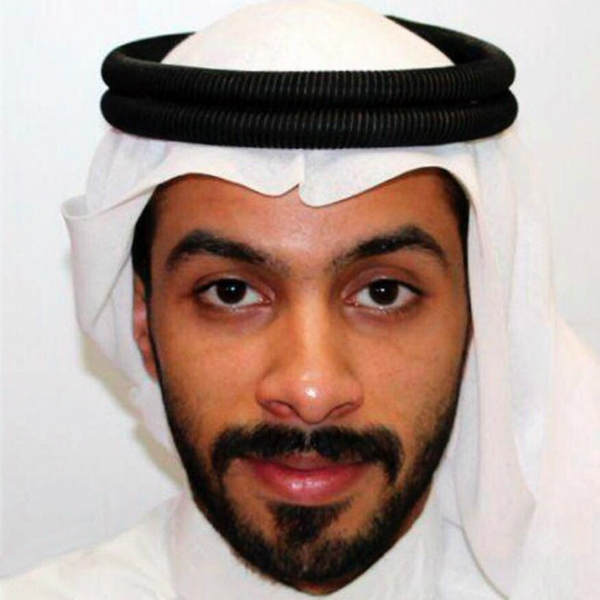 Images of his bullet-riddled car were also shown.

State security said he was involved in a number of crimes including the November killing of security forces member Abdullah Al-Qahtani.

Saudi authorities have been conducting a campaign against gunmen in the Qatif area after years of attacks on police forces.

In September, the government said demolition of the 200-year-old Al-Musawara district in the town of Al-Awamiyah was completed.