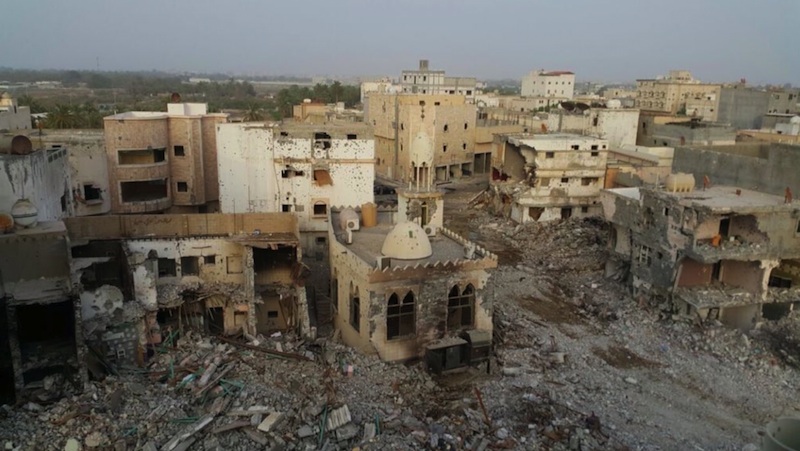 Authorities in Saudi Arabia’s Eastern Province have completed demolition work, the removal of debris and cleaning in the 200-year-old Al-Musawara district, which has been a flashpoint of sectarian tensions.

The demolition of the old quarter in the town of Al-Awamiyah follows a security forces campaign against gunmen in the area after years of attacks on police.

Journalists were given a tour of the town last month to show progress.

A total of 488 houses in the district have now been cleared including narrows roads and alleys authorities say posed risks to residents and provided a haven for terrorists.

The new project includes commercial stores, a shopping centre, a cultural centre, a public library, a sports complex, cafes, restaurants and other amenities including male and female clubs, a kindergarten and parking.