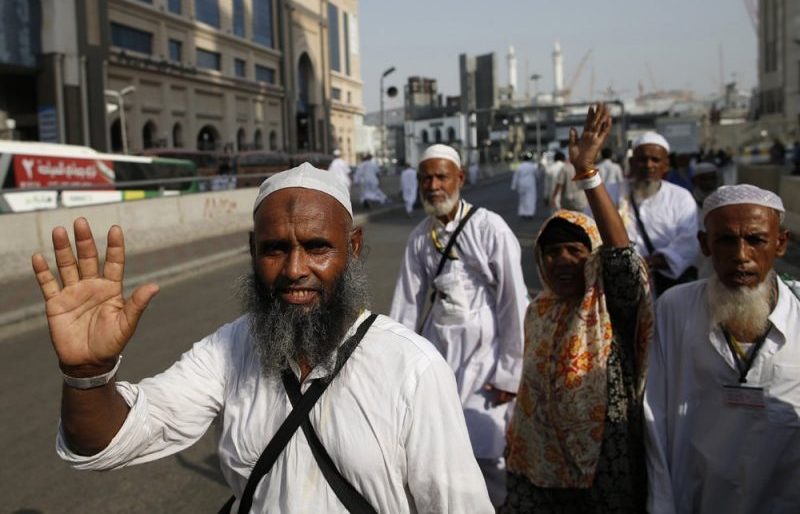 Umrah pilgrims will now be allowed to travel across Saudi Arabia during their stay in the country, under a new resolution passed by the Saudi Cabinet on Tuesday.

Previously, visitors with Umrah visas were restricted to the holy cities of Makkah and Madinah as well as Jeddah.

The change is aimed at boosting Saudi’s tourism industry – a key element of the kingdom’s Vision 2030 to diversify its economy away from oil.

“The Cabinet decided to exclude persons, arriving in the kingdom to preform Umrah and visit the Prophet’s Mosque, from a provision previously prohibiting them from moving outside Makkah, Jeddah and Madinah zones,” the Saudi Press Agency (SPA) reported.

“A royal decree has been prepared to this effect,” the acting media minister, Issam bin Saeed bin Said, said in a statement to SPA.

Nearly eight million Muslims performed Umrah rites this year, he said. The kingdom will also receive some two million pilgrims from across the world for Hajj this year.

“Traveling around the Kingdom is an opportunity for pilgrims to visit cultural and tourist sites,” Amr Al-Maddah, chief planning and strategy officer at the Ministry of Hajj and Umrah, told local daily Arab News.

Pilgrims can plan visits to other Saudi cities, tourist destinations, festivals and events, within the period of their visa validity, he explained.

“At the same time, they will be allowed to arrive at any port in the country which will facilitate their arrival and expand the capacity to receive more pilgrims,” he added.

Earlier this year, it was reported that the kingdom is also mulling a plan to grant visa-free access to its non-religious tourism sites to visitors from select nations.

The plan is expected to be rolled out by the end of the year, the Wall Street Journal cited unnamed officials as saying in March.

The kingdom could grant visa-free access or visas on arrival to visitors from the United States, Europe, Japan and China, the report stated.