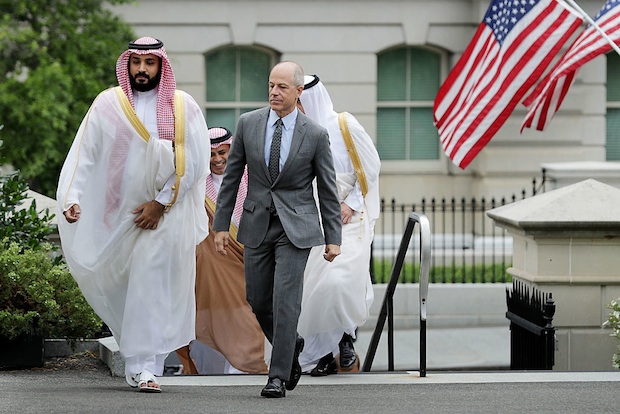 Saudi Crown Prince Mohammed bin Salman is expected to travel to the United States for a visit from March 19 to the first week of April, a Saudi official said on Wednesday.

A Saudi government source said earlier the prince was expected to visit Washington, New York and Boston, adding that the details of the trip had yet to be finalised. The Saudi official said other stops would include Houston and San Francisco.

Prince Mohammed will also begin a visit to Britain on March 7, which will include talks with Prime Minister Theresa May on topics such as extremism and societal reform.