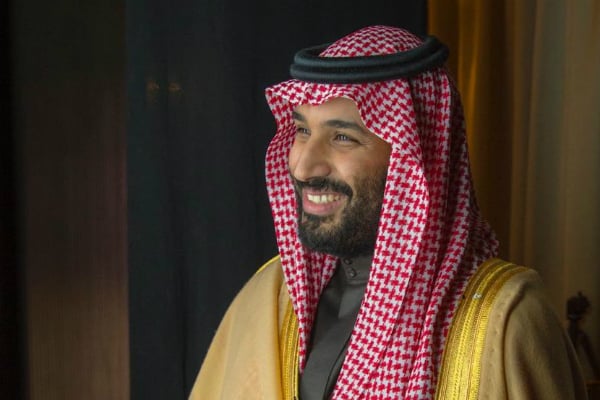 Saudi Arabia’s Crown Prince Mohammed bin Salman has ordered the reconstruction and renovation of 130 historic mosques in the country.

The first phase of the programme, which is being supervised by the General Authority for Tourism and National Heritage and other government bodies, comes at a cost of more than SAR50m ($13.3m) and covers 30 mosques in 10 regions of the kingdom.

As the birthplace of Islam, the kingdom is home to thousands of mosques including its holiest sites in Makkah and Madinah.

Every year millions of Muslims descend on the kingdom to undertake their Hajj and Umrah pilgrimages.

Read: In pictures, video: Over 2.3 million Muslims undertake Hajj in 2018