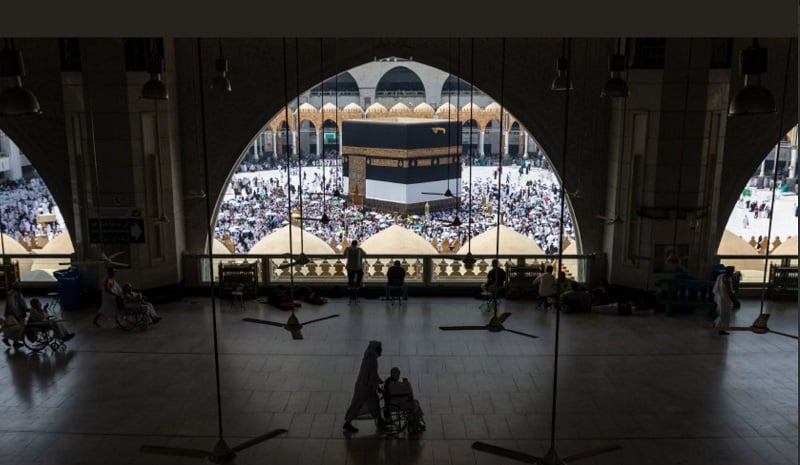 Over 2.3 million Muslims from across the world converged in Saudi Arabia to perform the annual Hajj pilgrimage this year. 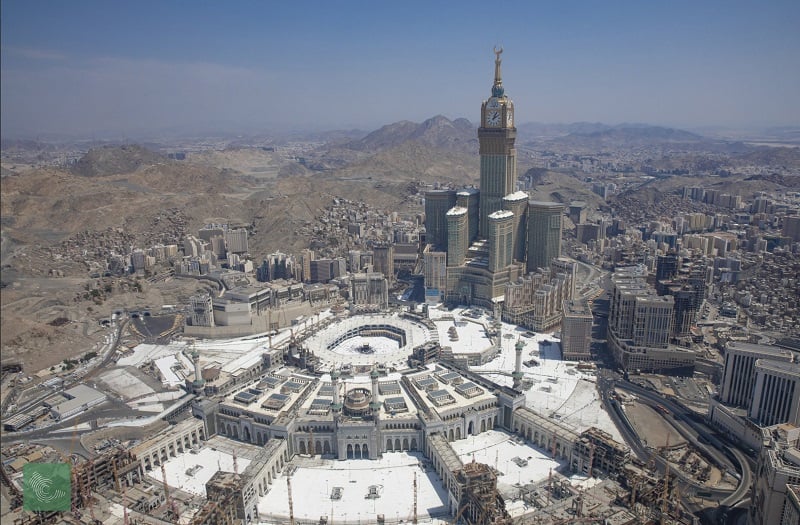 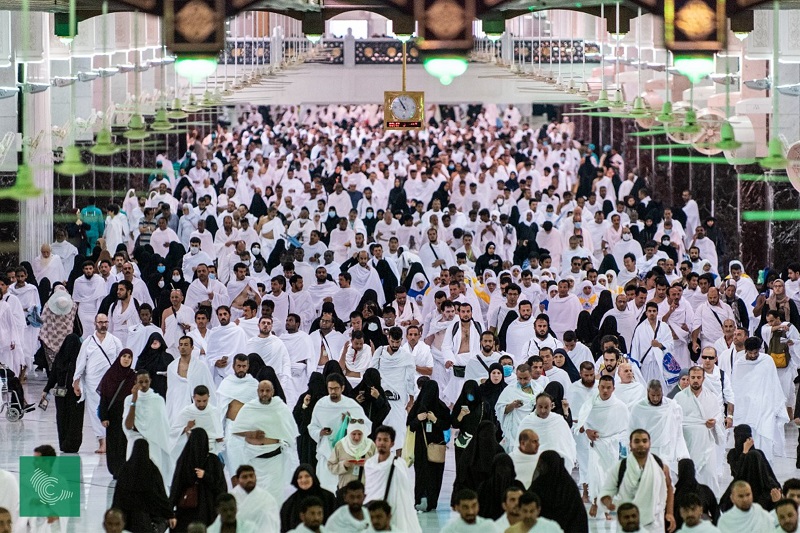 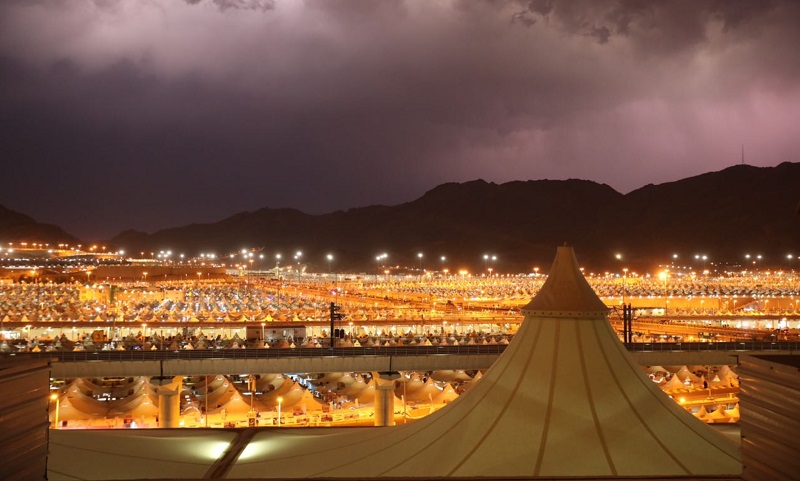 Prince Khalid Al-Faisal, advisor to Saudi King Salman, governor of Makkah region and chairman of the Central Hajj Committee confirmed on Thursday that the pilgrimage this year went on without any issues. 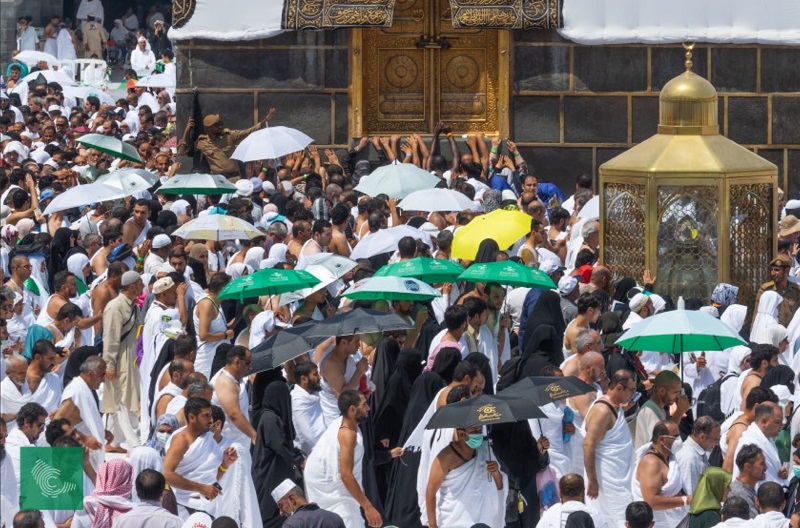 The black silk cloth that covers the Kaaba, called ‘Kiswa’, is replaced once a year during the hajj. 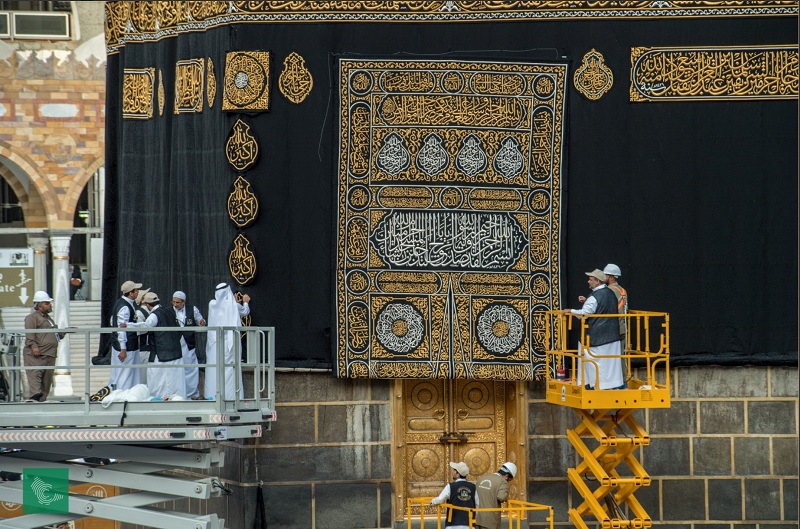 When Cultures Unite. #Hajj2018 Witness how millions of people from around the world stand before God #Arafah #OnePeople pic.twitter.com/phAvx7dPJc 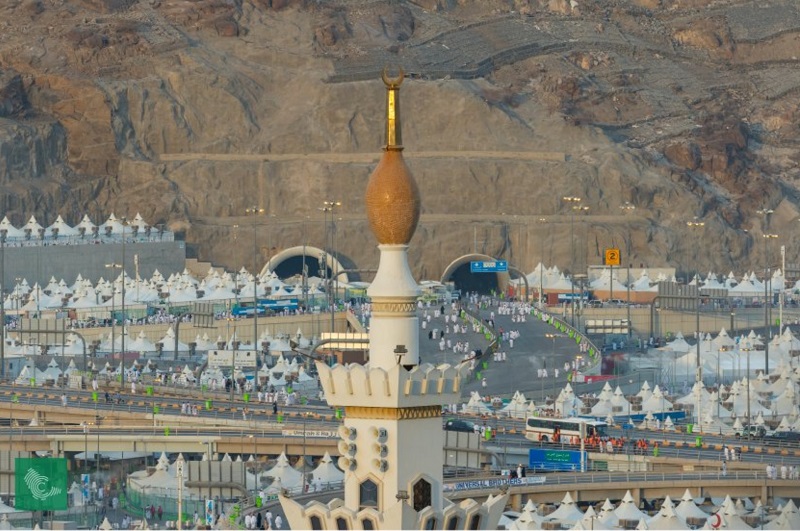 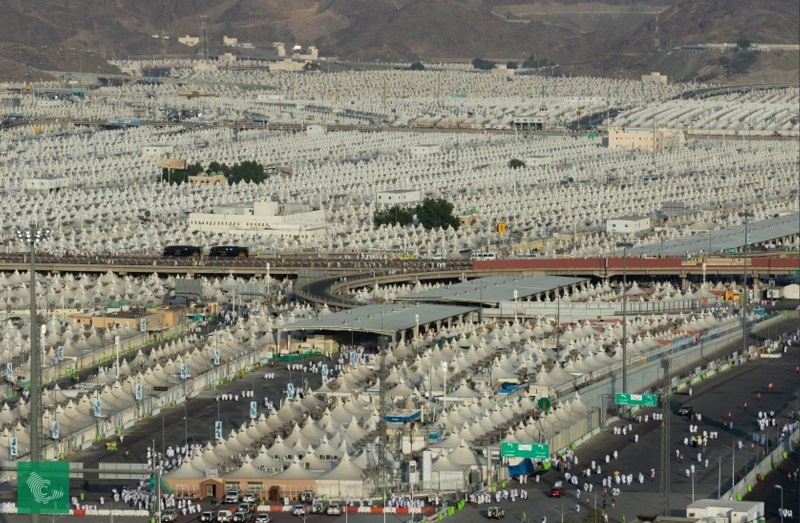 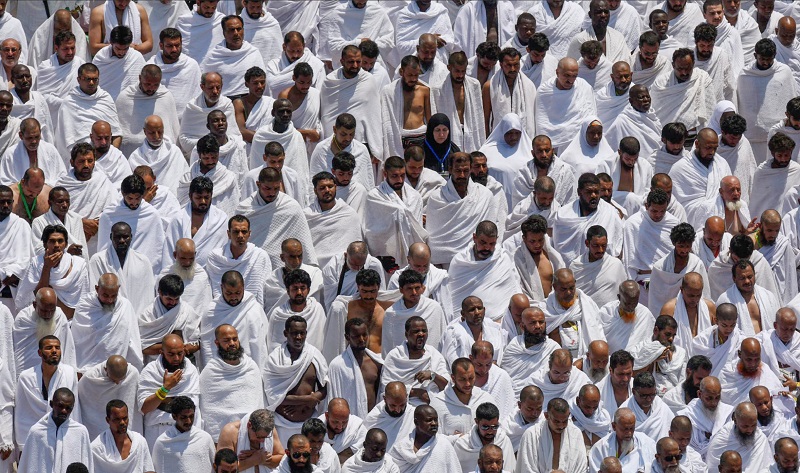 Prince Al-Faisal said that the number of people providing services to the pilgrims exceeded 250,000. He also pointed out that the health sector deployed 32,000 health practitioners, who worked in 25 hospitals and 135 health centres with a capacity of 5,000 beds. 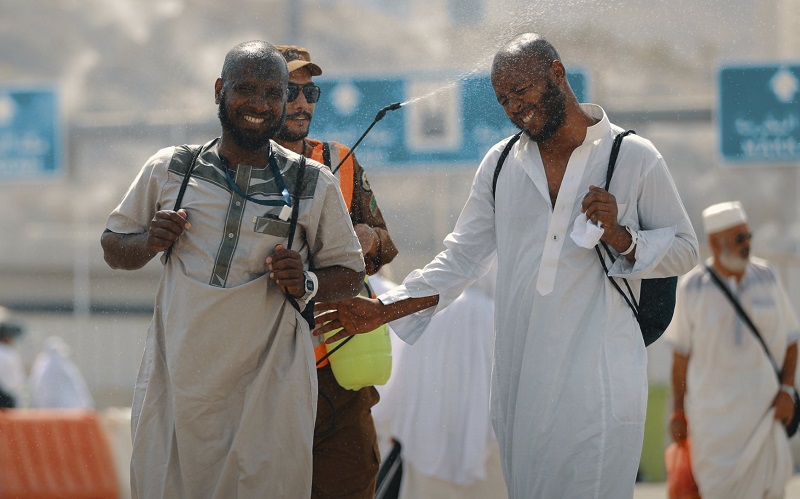 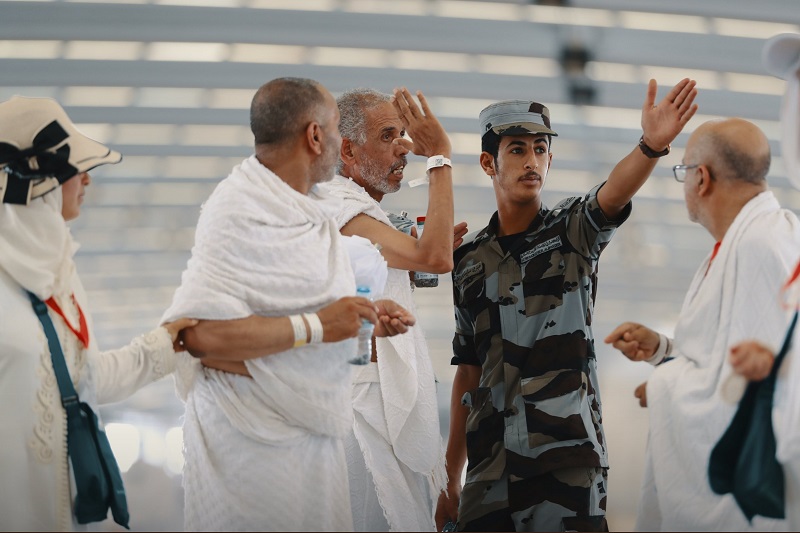 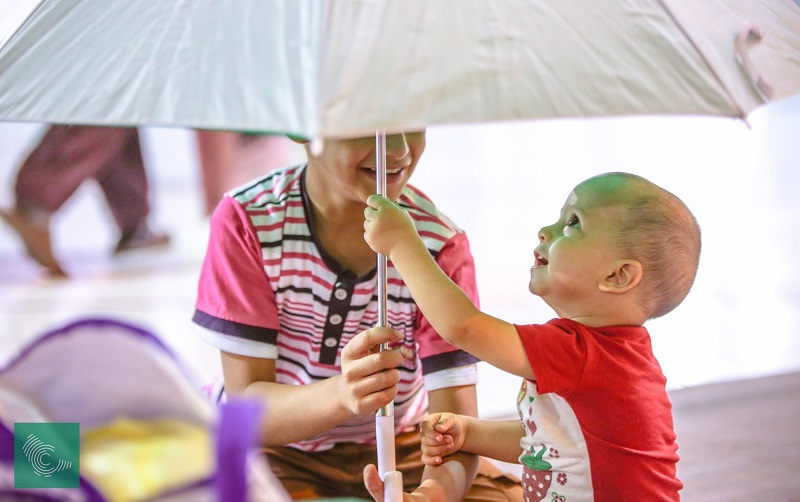 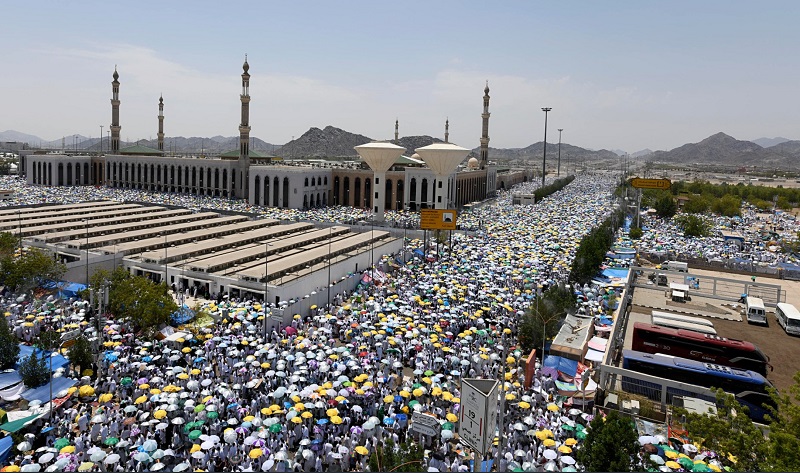 1,656,936 #pilgrims entered the Kingdom #SaudiArabia by air. Find out where they came from. @Stats_Saudi #Hajj2018 in numbers #OnePeople pic.twitter.com/1WobvP7LkJ

Prince Al-Faisal also said that the number of people who violated the Hajj regulations stood at 110,000 compared with 1,400,000 last year. 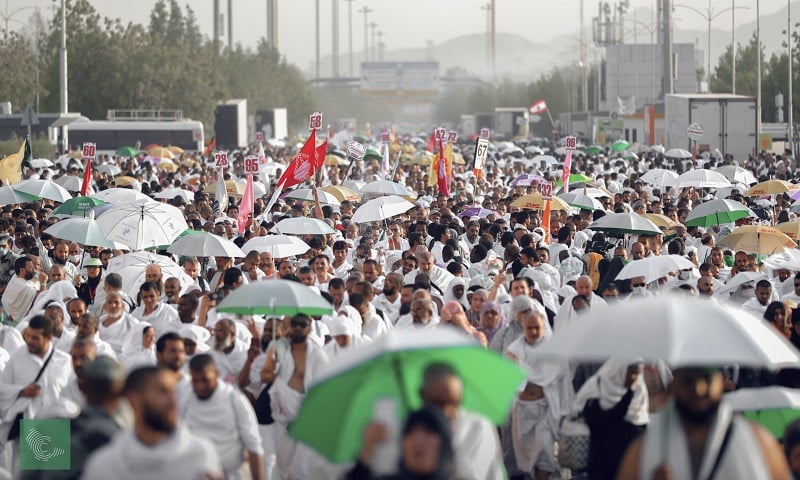 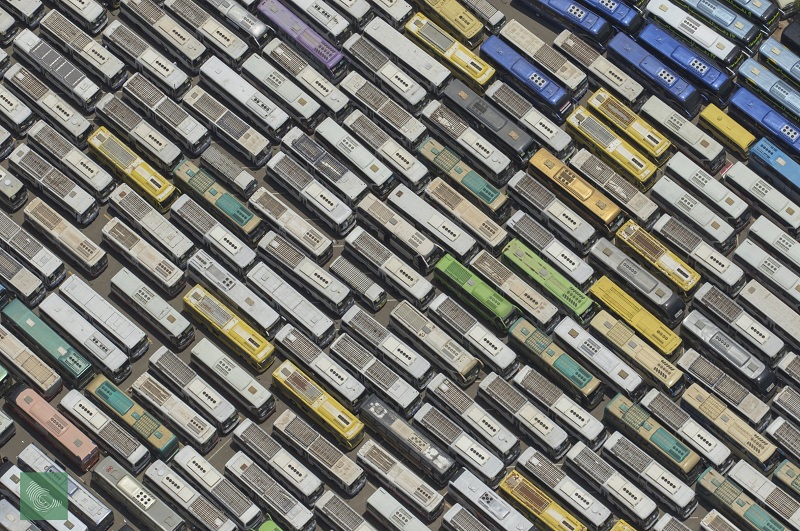 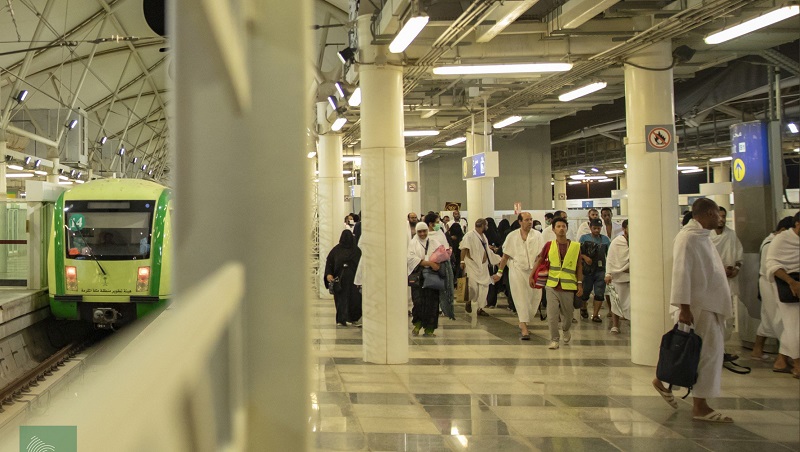 Some of the key rituals during the Hajj include shaving the head, heading to Mount Arafat to repent, and stoning the devil at the Jamarat. 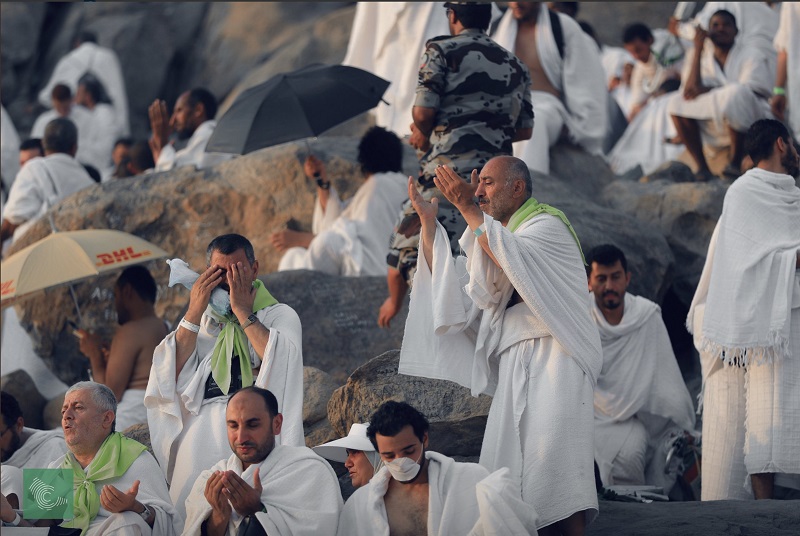 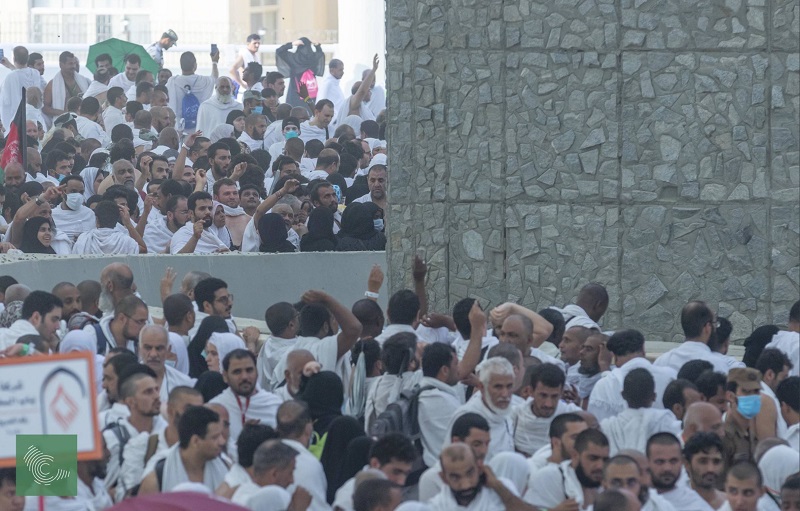 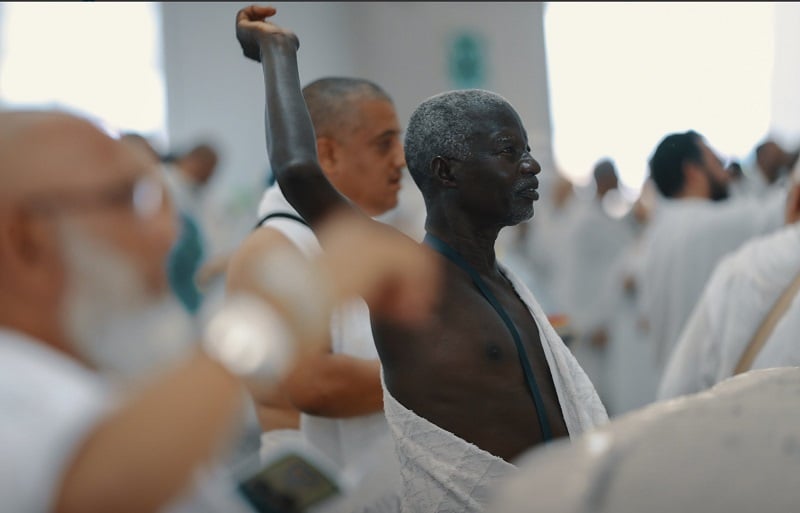 Prince Al-Faisal also said that the electric load capacity reached 17,791MW, while 40,000,000 cubic meters of water were pumped in Makkah and the holy sites. 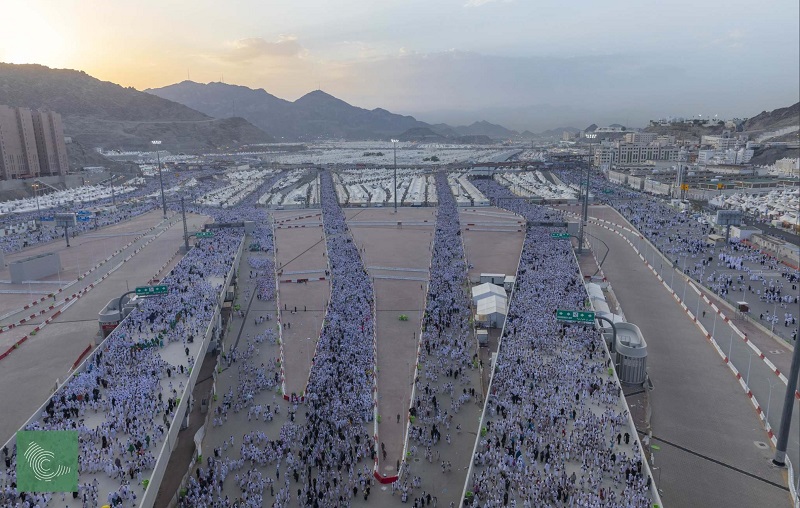