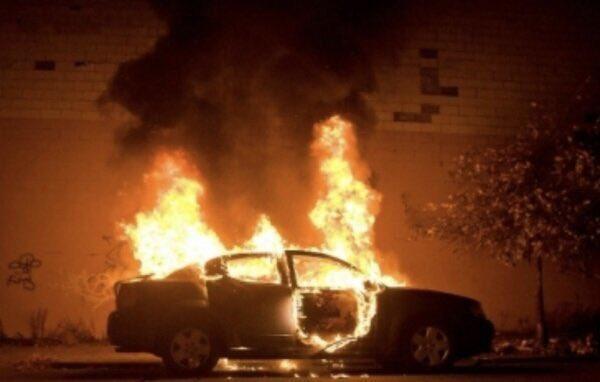 Two men who were charged with setting a Saudi woman’s car on fire shortly after the lifting of the kingdom’s female driving ban have been acquitted, according to reports.

Arabia publication Makkah cited the lawyer of the two as confirming the Court of Grievances in Makkah issued the decision and dropped personal claims charges.

The men denied any involvement in the burning of the car, which took place in the village of Damad near Al-Jamoum region.

The owner of the vehicle, Salma Al-Sharif, had claimed the arson was committed by men opposed to the kingdom’s historic lifting of its female driving ban on June 24.

She said prior to the incident she had faced abuse by men in her neighbourhood after she began driving.

The defendants’ lawyer Amin Bin Saud said the woman had defamed his clients.

“I am trying to convince my clients not file defamation charges against the woman,” he was quoted as saying.

Al-Sharif has the right to appeal the court’s decision.

Police had alleged that one of the men bought gasoline at a garage and asked the other to help him start the fire. Saudi Press Agency reported the arrests and the referral of the case to the public prosecution on July 4.

Before the lifting of the driving ban, the woman said she had been forced to spend half of her SAR4,000 ($1,067) monthly salary on a driver to take her to work and transport her elderly parents.

“But from the first day of driving I was subjected to insults from men,” she was quoted as saying.