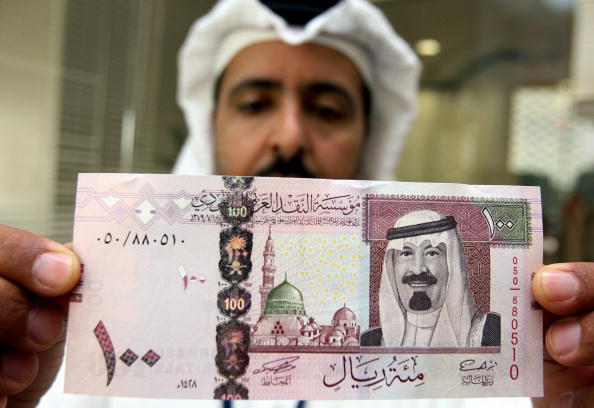 Saudi Arabia’s central bank expects inflation to increase in the second quarter on an expected spike in consumer demand during the Muslim holy month of Ramadan which begins next week.

The kingdom’s annual inflation rate dropped marginally in the past three months after jumping to 3.0 per cent in January following the introduction of a 5 per cent value-added tax and a cut in energy subsidies.

The cost of living index for the largest Arab economy rose 2.9 per cent in the first quarter of 2018 from a year earlier and 3.9 per cent from the fourth quarter of last year, the central bank said in a quarterly report published this week.

“We expect the inflation rate to rise in the second quarter of 2018, as Ramadan and Eid al-Fitr season will boost consumer demand,” it added.

Ramadan is usually marked by a surge in both consumption and prices, while the annual Eid holiday period is traditionally a time for Saudis to splurge on new clothes, accessories and travel.