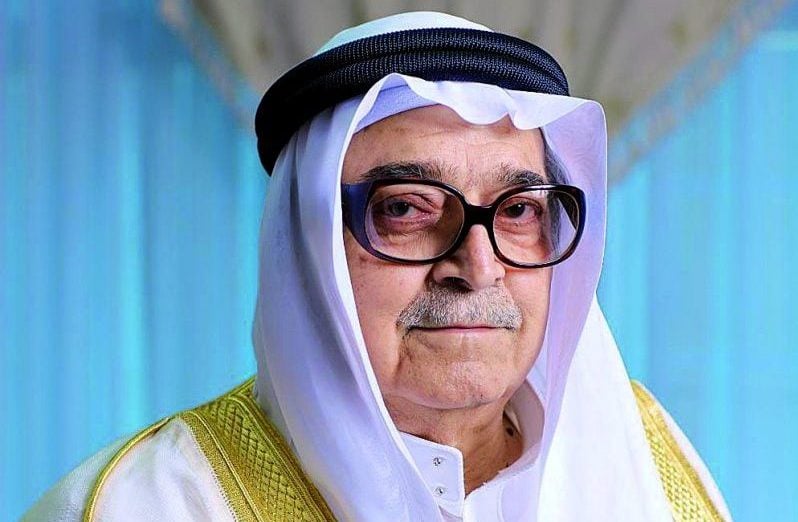 The businessman, who had an estimated net worth of $2.6bn, founded Dallah Albaraka in 1969 and transformed it into a diversified international conglomerate with interests in trade, real estate, finance, healthcare, transportation and more.

In 2012, Dallah Albaraka also acquired 12 per cent of the stake in Belgian chocolate maker Godiva and opened the first store in Saudi Arabia that year.

Kamel also founded Arab Radio and Television Network (ART) in 1993 to provide sports and educational content, as well as films and documentaries for television.

Referred to as “the father of contemporary Islamic finance”, Kamel was also the founder and chairman of Bahraini Islamic wholesale bank Al Baraka Banking Group, which has a presence in 17 countries worldwide.

Kamel, who has featured on Gulf Business‘ Arab Power List in the past, was also a member of the Advisory Panel of the Islamic Development Bank.