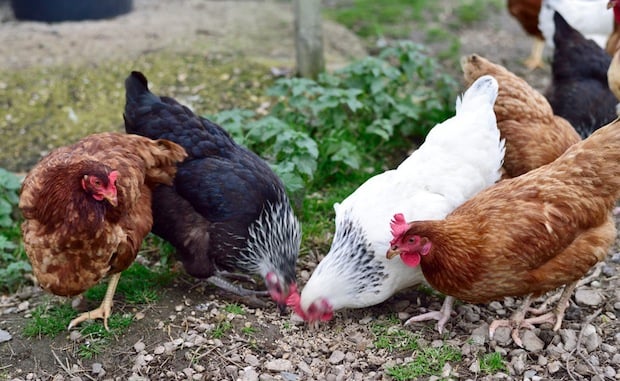 Zimbabwe has become the latest country to face a temporary ban on exporting poultry to Saudi Arabia over bird flu fears.

Saudi’s Ministry of Environment, Water and Agriculture announced a temporary ban on the import of live birds, hatching eggs and chicks from Zimbabwe because of the aviation flu last last week.

Deputy director general of the Department of Risk Assessment of Livestock Bakr Al-Tarif said that the ban was based on a warning issued by World Organization for Animal Health (OIE), which includes the breaking out of cases of avian influenza in Zimbabwe.

The African country first reported the outbreak of the H5N8 flu in late May in a large farm.

The affected farm had eight separately managed sites and one of them – a parent breeding unit for broilers with 83,000 birds- was initially affected. A total of 3,045 birds died within a week at this site showing signs of the highly pathogenic avian influenza.

“The affected site is close to a small dam where there are a number of different migratory waterfowl, which are tentatively suspected to be source of infection,” the OIE said in its original report.

However, in a follow-up report issued last week, the OIE confirmed that the disease had not spread outside the three units at the Lanark farm, which remains under quarantine. Clinical and serological surveillance is being carried out in the whole country, it added.

Avian influenza has been spreading across various parts of the world in recent months, with Saudi Arabia announcing temporary poultry import bans from Belgium, Vietnam, Malaysia and the US state of Tennessee.

According to the OIE’s report from July 10, a total of 30 countries have been affected by various strains of the aviation flu in Africa, Europe, Asia and the US, with over 30.9 million poultry destroyed for ongoing outbreaks.