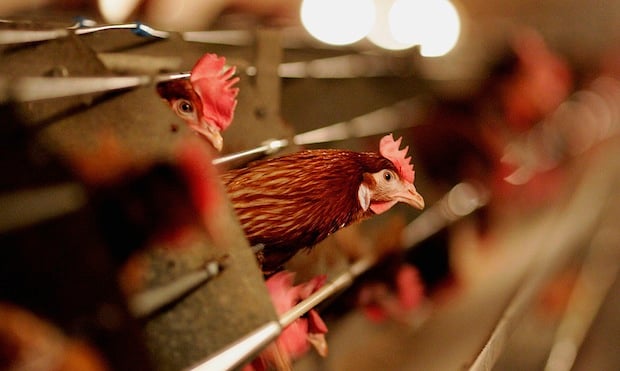 Saudi Arabia has temporarily banned the import of poultry meat and eggs and their products from Belgium over concerns of bird flu.

The Saudi Food and Drug Authority (SFDA) claimed that the ban was based on a warning issued by the World Organization for Animal Health (OIE) about the outbreak of avian influenza (H5N8) in Belgium’s West-Vlaanderen region, the official Saudi Press Agency reported.

In a report last week, the OIE stated that there were two outbreaks of the H5N8 influenza reported in Belgium in June, with 57 confirmed cases.

The avian influenza has been spreading across different parts of the world this year.

In April, Saudi Arabia temporarily banned the import of poultry from Vietnam over bird flu fears.

In March, the kingdom also temporarily banned the import of poultry from the US state of Tennessee and Malaysia over concerns of bird flu.

The UAE has also banned the import of all types of live domestic, wild, and ornamental birds, as well as chicks, eggs and bird remains that have not been heat-treated from the Lincoln district in Tennessee and Malaysia over the issue.