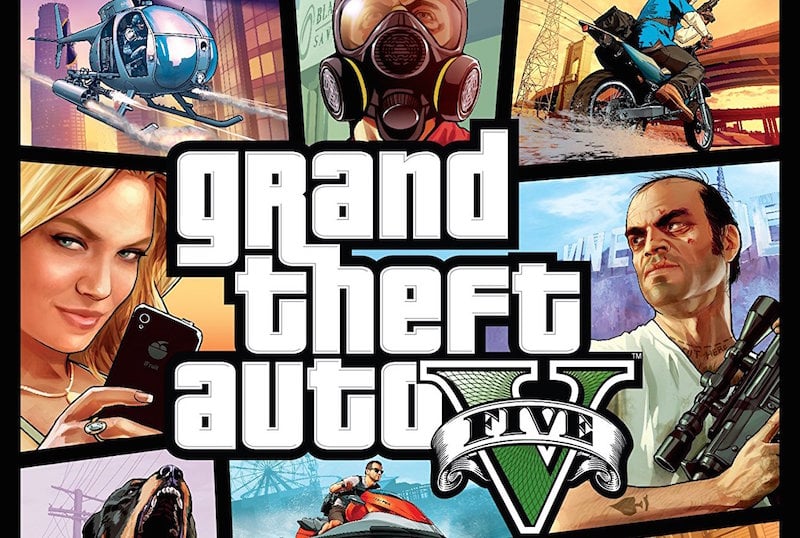 Saudi Arabia has announced plans to ban 47 video games following reports that two children killed themselves after being influenced to do so in an online game.

The Saudi General Commission for Audio-Visual Media said that popular games such as Grand Theft Auto V, Assassins Creed 2 and Witcher were being banned for violating rules and regulations, the Associated Press reported.

A 13-year-old girl and a 12-year-old boy reportedly killed themselves after playing the Blue Whale game, which encourages its players to end their lives.

The Blue Whale Game has become a social media phenomenon over the last two years in various countries.

The game is said to involve the assigning of a series of tasks by administrators over a 50-day period, with the final challenge to commit suicide.

In May, the UAE’s attorney general also ordered several popular online gaming sites and smartphone apps to be blocked in the country due to concerns they are damaging children’s health.

“The move follows reports received by the attorney general on the adverse impact of these games on youngsters’ behaviour and their infiltration into their personal and family lives, while pushing them into adopting forms of conduct that threaten the society,” the report stated.