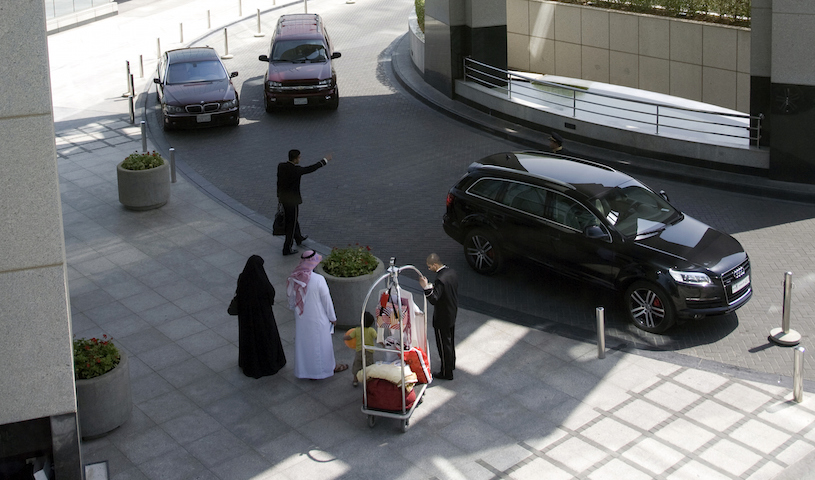 Saudi Arabia has announced plans to soon ban expatriates from working in several hospitality jobs as it seeks to create more opportunities for its citizens.

The decision, announced by the ministry of Labour and Social Development, covers hotels classified as three-star and above, resorts, as well as hotel apartments rated four-star and above.

The Saudisation policy will be implemented starting from December this year, the ministry said.

Jobs in areas including reservation, purchases, marketing and front desk will be restricted to Saudi men and women. Exceptions include bellboy, parking valet, driver and doorman.

Some of the other positions which will be restricted to Saudi nationals include hotel deputy manager, director and assistant director of sales, fitness club supervisor, restaurant or café waiter, tourism enquiry clerk, executive secretary and administrative coordinator.

Meanwhile establishments must have at least one Saudi employed in the supervisor roles across food and beverages, room service, events and laundry.

The decision bans the recruitment of expatriate workers, the transfer of their services, or assigning work to them for the jobs mentioned – directly or indirectly.

The ministry has stressed that any firm that violates the decision will be penalised according to the applicable regulation.

The kingdom has already nationalised several sectors as it seeks to reduce the unemployment rate among its citizens – which stood at 13 per cent last year.

The Saudisation rules – such as those recently implemented in the wholesale and retail sector – have seen hundreds of thousands of legal foreign workers leave the country in recent years.

Alliance for Metaverse and Web3 Empowerment launches at LEAP23