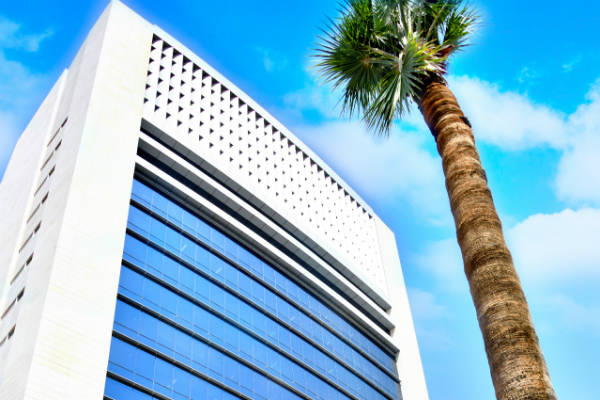 Analysts at EFG Hermes and NCB Capital had forecast the company would make a profit of SAR211.9m and SAR196.0m, respectively.

The company made a profit of SAR829m in the third quarter of last year.

Savola and other consumer goods companies in Saudi Arabia are suffering from the effects of subsidy cuts, the introduction of VAT and an exodus of expatriates which have all put pressure on consumer spending.

Savola blamed the loss on lower sales and margins, a lower share of profits from associates and higher net finance costs mainly due to currency exchange losses.

Savola, which operates internationally in markets including Turkey, Egypt, Iran and United Arab Emirates, said earlier this week it was moving forward with a SAR565.5mSaudi Arabia’s Savola makes third-quarter loss on lower sales deal for its subsidiary to acquire a stake in Al Kabeer Group.