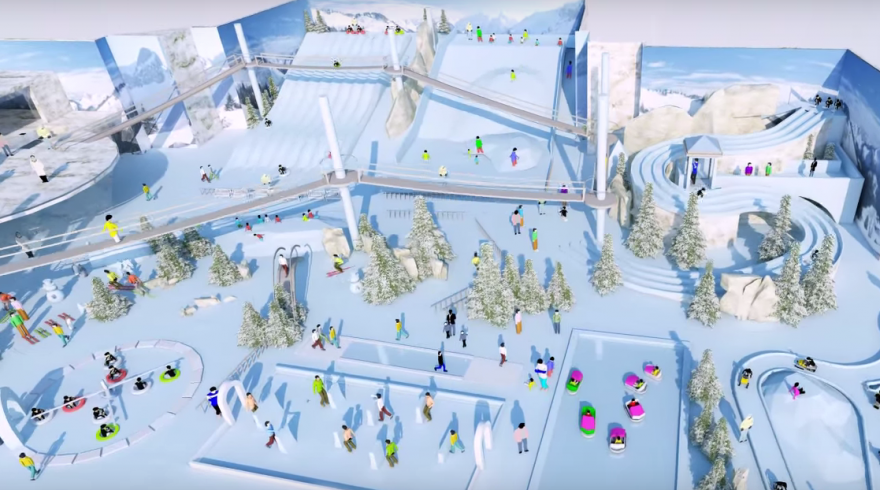 Saudi Arabia is set to receive its first Snow City, claiming to offer locals the chance to experience ‘real snow’ for the first time at temperatures of below three degrees Celsius.

The Al Othaim Leisure and Tourism Company facility, which will open on Wednesday, July 13 in Riyadh’s Al Othaim Mall Rabwa, will offer dramatically different conditions to the local climate, where summer temperatures can reach 50 degrees Celsius.

Snow City has been constructed at a cost of SAR 100m ($26.6m) over an area of 5,000 sqm. It will offer 12 different activities to visitors including a suspension bridge, ice bumper cars, a sledge and ski zone, rope courses, a climbing wall and snowmobiles.

The site also includes an events space and several food and beverage outlets.

Snow-themed attractions have proved popular in the Gulf, with several open in the United Arab Emirates including Ski Dubai at Dubai’s Mall of the Emirates and an Ice Rink at Dubai Mall.