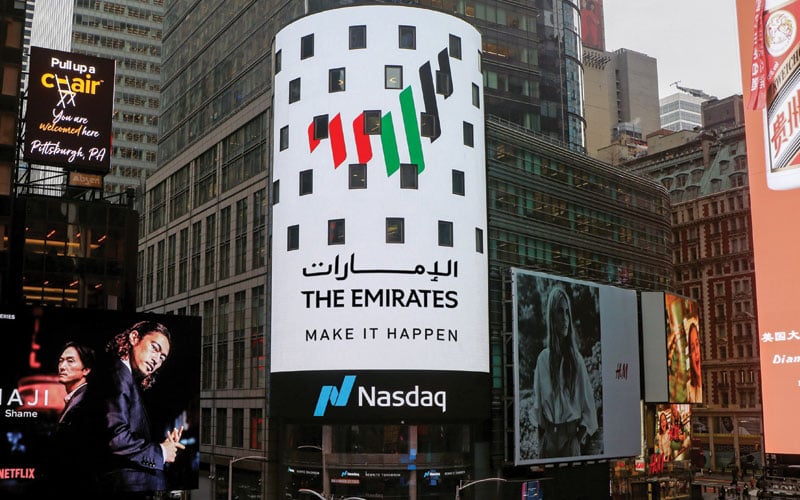 Dar Al-Arkan reportedly has sold the $400m seven-year sukuk at 7 per cent.

The latest listing raises Dar Al-Arkan’s total sukuk value listed on Nasdaq Dubai to $2bn, following the listing of a $600m sukuk in October 2019 and listings of two other sukuk of $500 million each in 2017 and 2018.

On Tuesday, Jassim Alseddiqi, chairman of GFH Financial Group rang the market opening bell at Nasdaq Dubai to celebrate the listing of the five-year $300m sukuk that was oversubscribed 2.5 times with a total book size exceeding $750m.

Dubai’s sukuk listings by value now totals $66.355bn, with UAE issuers account for approximately 47 per cent of these by value and the remaining from issuers based in other countries.