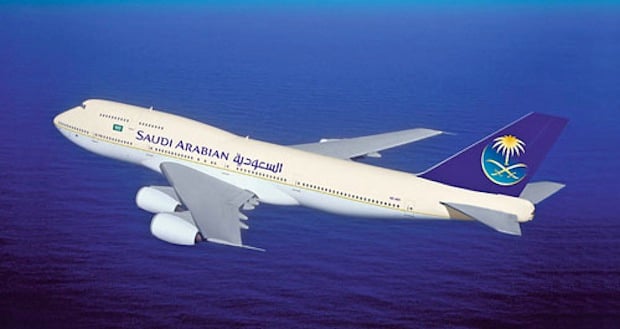 The carrier’s director general, Saleh bin Nasser al-Jasser, will accompany reporters and passengers on the first flight to depart from the Saudi city of Jeddah to Baghdad, SPA said late on Sunday.

There have been no flights between Saudi Arabia and Iraq since former Iraqi President Saddam Hussein invaded neighbouring Kuwait in 1990.

Saudi Arabia and the United Arab Emirates are both wooing Baghdad in an effort to halt the growing regional influence of arch-foe Iran.

In August the two countries said they planned to open the Arar land border crossing for trade for the first time since 1990.

That announcement followed a decision by the Saudi cabinet this month to set up a joint trade commission with Iraq.

Saudi Arabian budget airline Flynas was the first Saudi airline to fly to Iraq in more than 25 years.