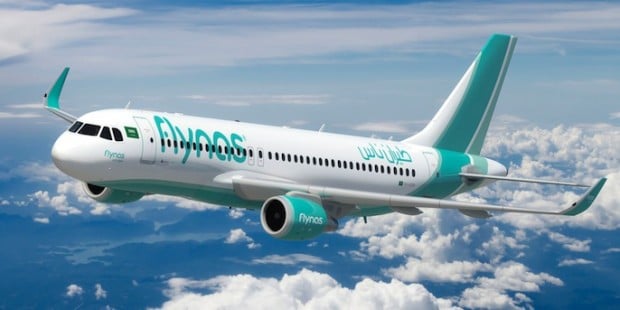 Saudi Arabian budget airline Flynas said on Wednesday it would start flying to Iraq, the first Saudi airline to go offer that route in more than 25 years.

The airline said in a statement on its website it would start flights to several Iraqi cities in a few weeks.

There have been no flights between Saudi Arabia and Iraq since former Iraqi President Saddam Hussein invaded neighbouring Kuwait in 1990.

Saudi Arabia and the UAE are both wooing their northern neighbour in an effort to halt the growing regional influence of arch-foe Iran.

Flynas, which launched as Nas Air in 2007 and first turned a profit in 2015, is facing increasing competition in Saudi Arabia, its primary market.

In August the two countries said they planned to open the Arar land border crossing for trade for the first time since 1990.

That announcement had followed a decision by the Saudi cabinet on Monday to establish a joint trade commission with Iraq.