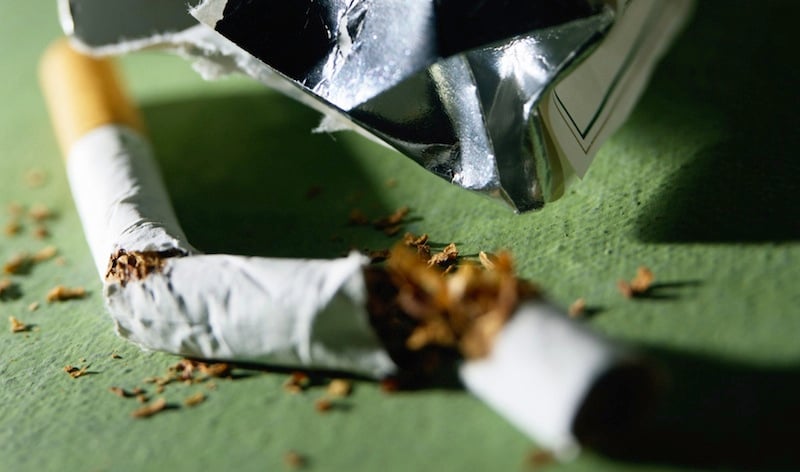 The move by Saudi Arabia, a member of the Gulf Cooperation Council trade bloc, follows a WTO ruling in June in favour of Australian packaging laws in what was seen as a test case for tobacco control.

Cuba, Indonesia, Honduras and Dominican Republic had tried to block Australia’s laws at the WTO, arguing that its ban on colourful logos and its standardised drab olive packets were a breach of intellectual property rules and unduly restricted trade.

But a panel of WTO adjudicators backed Australia, which called it a “resounding victory” for the laws it introduced in 2010.

The World Health Organisation said it expected the WTO ruling to create a domino effect as more and more countries moved towards tough Australian-style tobacco laws.

Saudi Arabia did not say when it proposed to introduce the new rules but it is set to become the first country in its region to do so.

Honduras and Dominican Republic are appealing against the WTO ruling, but Indonesia and Cuba have accepted it.