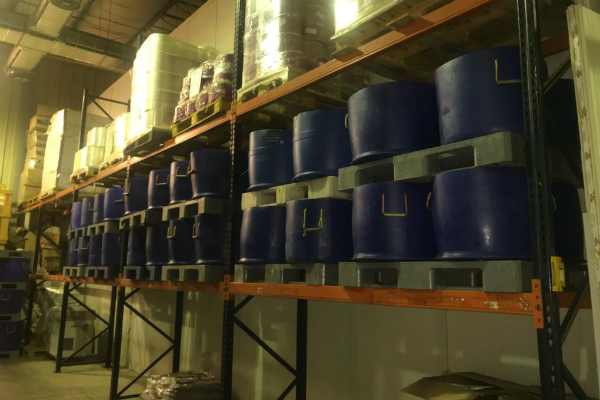 Saudi Arabia’s General Authority for Zakat and Tax (GAZT) has arrested a group of foreign workers as part of a wider crackdown on the sale of tobacco without paying a selective tax.

It has recently been cracking down on smugglers of the goods through ports and entry points and doubled penalties for those selling them illegally.

In an announcement on Thursday, GAZT said an unspecified number of foreign workers were arrested at a warehouse in Riyadh used to store tobacco products and carry out commercial activities “without paying the selective tax on those goods”.

The authority said the raid was conducted because the business was collecting the tax from customers but not paying it to the government in tax returns, “which is considered tax evasion”.

The company was fined the equivalent of the selective tax not paid. It will also still have to make the original tax payment.

GAZT said this week it had punished 4,794 violators of a 5 per cent value added tax introduced on January 1, following 12,578 inspection visits.

Read: VAT: What are the regulatory challenges for businesses in UAE, Saudi?

Most of the violations were related to the non-registration and non-payment of businesses.