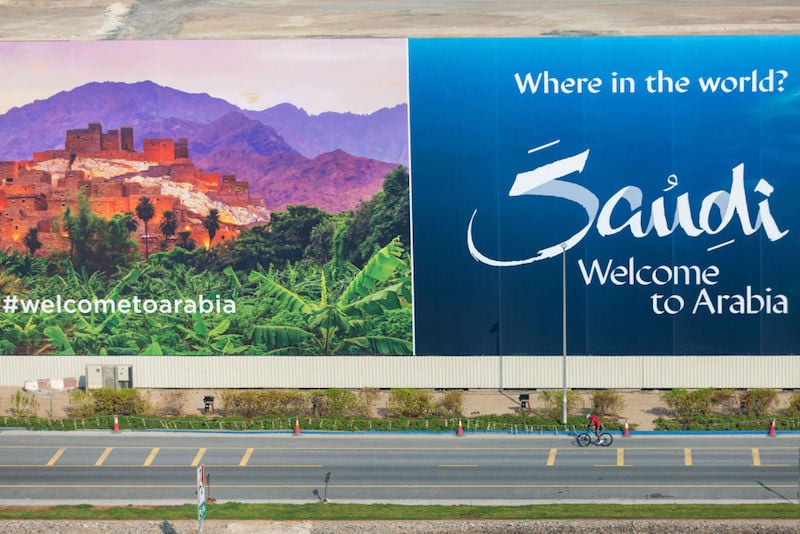 As part of its measures to combat the global outbreak of coronavirus, Saudi Arabia’s Ministry of Tourism announced on Friday that it was temporarily suspending visas to residents in seven countries, reported news agency WAM.

Read: Saudi tourist visa on arrival for UK, US and Schengen visa holders

These include China, Italy, Korea, Japan, Malaysia, Singapore and Kazakhstan.

The decision applies both to electronic visas obtained online and visas issued upon arrival.

Also, tourist visas previously issued to residents of the listed countries will be temporarily suspended.

It did not specify until when these measures will remain in effect.

Apart from the countries listed above, tourist visas will still be available electronically or upon arrival to qualifying countries.

On Thursday, Saudi Arabia also said that it was temporarily suspending all visits for religious pilgrims to Makkah.

It also suspended the use of national identity card for its citizens and citizens of GCC states to travel to and from Saudi Arabia, with specific exceptions for those who had already used the card to enter or exit the kingdom.

On Friday, it added that it had temporarily suspended the entry of GCC citizens to Makkah and Madinah.

However, GCC citizens who have been in the kingdom for 14 consecutive days and have not shown symptoms of coronavirus are exempt from the ban.

According to Bloomberg, globally nearly 3,000 people have died from the infection with majority of those being in China.

Read: Coronavirus update: Number of cases in the UAE total 21, nurseries to be closed from March 1

Dubai airline Emirates announced on Thursday that it would not permit tourist visa holders and those travelling from over 20 countries to travel to the kingdom, in line with restrictions placed by Saudi.

Read more: Emirates says travellers from over 20 countries will not be allowed to fly to Saudi