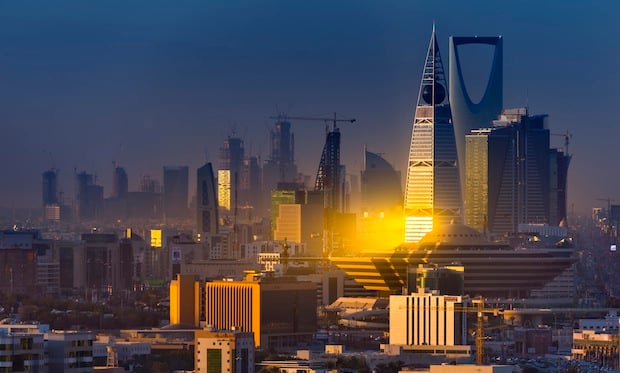 Saudi Arabia’s General Authority for Tourism & National Heritage has announced that visitors to the kingdom who have a valid UK, US or Schengen visa are eligible for tourist visas on arrival at airports and border crossings, irrespective of their citizenship.

However, visitors wishing to avail the facility need to have used their UK, US or Schengen visas before entering Saudi Arabia and the visas need to be valid until their planned exit from the kingdom. The eligible visas for those countries can include commercial or tourism categories.

The General Authority of Civil Aviation has instructed national air transport companies to allow the holders of these visas to permit travel to Saudi Arabia.

Currently, citizens from 49 countries are eligible to apply for an e-visa online or get a visa on arrival into Saudi Arabia.

The tourist visa permits a stay of up to three months per entry, with visitors able to spend 90 days per year in the kingdom. The visa is valid for one year, and allows multiple entries.

The announcement came via the state-run Saudi Press Agency and quoted a source within the general authority as adding that there is an existing committee chaired by the Chairman of the Board of Directors of the General Authority for Tourism and National Heritage, Ahmed bin Aqeel Al-Khatib, working to define the goals and the mechanism for applying the structure of the visitor visas.

In an interview with Bloomberg in November last year, Al-Khatib said that British tourists, followed by Chinese, were the top visitors to the kingdom under the new tourist visas which were launched in September.