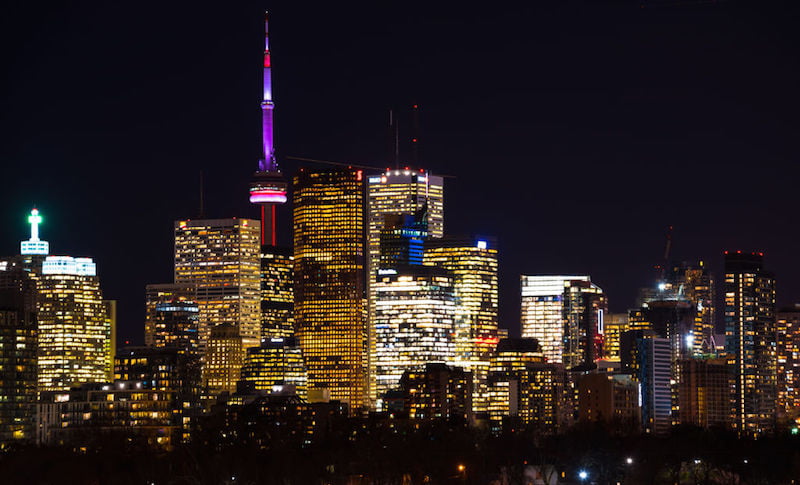 Saudi Arabia is selling Canadian assets in an escalating row after Ottawa criticised the arrest of a female activist, the Financial Times reported on Wednesday, citing sources.

The Saudi central bank and state pension funds have instructed their overseas asset managers to dispose of their Canadian equities, bonds and cash holdings “no matter the cost”, according to the report.

The sell-off began on Tuesday and underlines how the Saudi government is flexing its financial and political muscle to warn foreign powers against what it regards as interference in its sovereign affairs, the FT said.

Saudi Arabia froze new trade and investment with Canada and expelled the Canadian ambassador this week, in an escalating row after Ottawa urged the country to free rights activists.