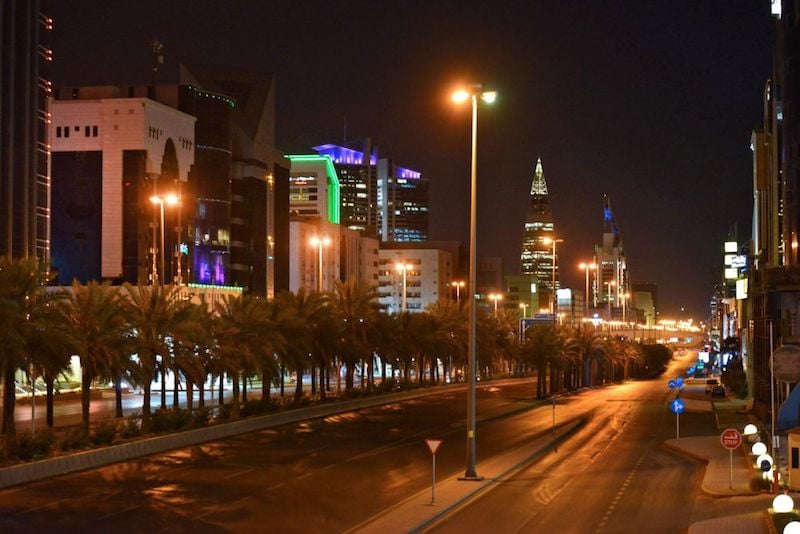 On April 12, a spokesperson for Saudi Arabia’s Ministry of Health confirmed 429 new cases of the Covid-19 disease within the kingdom, the country’s biggest rise in daily infections reported until now.

The total number of cases within the kingdom stands at 4,462.

Of these, 3,642 are active cases and 65 patients are in a critical condition.

The ministry also announced 7 deaths on Monday, taking the total number of deaths as a result of this coronavirus to 59.

Meanwhile, the kingdom reported 41 new recoveries too. A total of 761 people have now recovered after contracting the virus.

Of the 429 fresh cases reported on Monday, the greatest number of infections were reported in Riyadh (198), followed by Makkah (103) and Madinah (73).

The kingdom first imposed a curfew from March 23, running from 7pm to 6am for 21 days, to curb the spread of Covid-19.

On April 2, it imposed a 24-hour curfew in Makkah and Madinah.

However, last week it announced a 24-hour curfew in several cities across the kingdom to intensify its efforts to prevent the spread of the Covid-19 virus.

The curfew is now effective in all parts of the cities of Riyadh, Tabuk, Dammam, Dhahran, and Hafouf as well as throughout the governorates of Jeddah, Taif, Qatif and Khobar for a period of 24 hours a day.

Saudi Arabia’s King Salman bin Abdulaziz Al Saud has ordered the extension of the curfew until “further notice” due to the current rate at which the coronavirus is spreading across the kingdom, reported Saudi Press Agency on April 12.