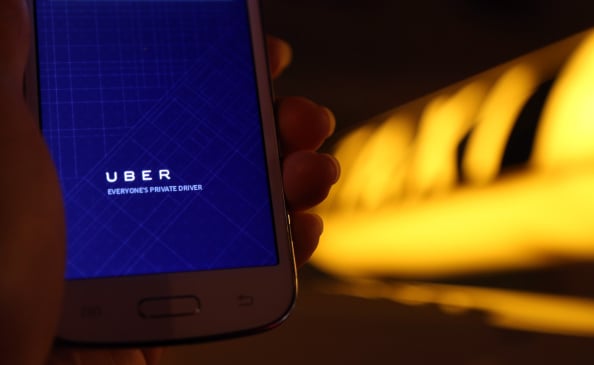 Saudi Arabia’s sovereign wealth fund has announced a $3.5bn investment in car-booking tech company Uber, as part of the United States firm’s latest round of fundraising.

The deal with the kingdom’s Public Investment Fund is one of the biggest one-off investments in any private company in history and forms part of a $5bn round of funding. The tech giant has raised almost $11bn to date, helping to maintain its valuation of $62.5bn.

The PIF will now own about 5 per cent of the company, while managing director Yasir Al Rumayyan will join the board. The new investment is expected to help the company expand in the Middle East.

In a statement, he said: “We’ve seen first-hand how this company has improved urban mobility around the world and we’re looking forward to being part of that progress.”

He added that the move is consistent with Saudi Arabia’s Vision 2030, which aims to diversify the kingdom’s economy away from oil.

Uber serves more than 450 cities in more than 70 countries, and has previously attracted investment from Qatar, whose sovereign wealth fund took a stake in the company in 2014.

The company has previously committed to investing $250m in the Middle East and North Africa, including Saudi Arabia, the United Arab Emirates, Bahrain, Qatar, Egypt, Jordan, Lebanon and Morocco.