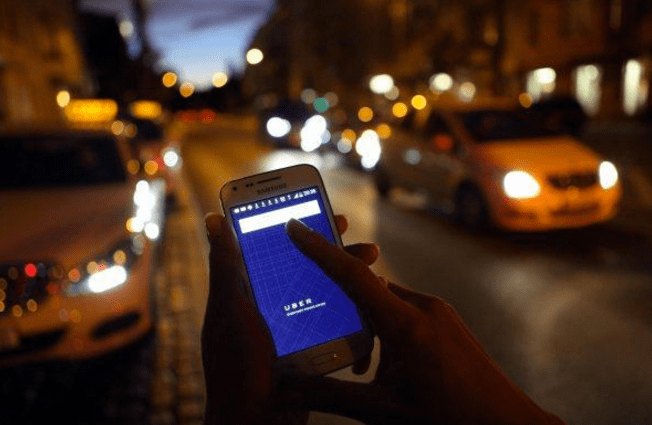 Uber drivers in Qatar have stopped picking up passengers in protest over a 15 per cent reduction in fares, according to local reports.

The ride-booking technology company announced the drop in fares earlier this month, bidding to encourage more customers to use the app. But drivers in Qatar, who work for private limousine companies rather than Uber itself, have gone on strike y refusing to open the app that connects them with potential Uber passengers.

Quoted in local press, one driver said “more trips mean more work” to earn the same amount as money as before, while several other are reported to have confirmed they are on strike, though the exact number of drivers refusing to work with Uber is unknown.

Officials from the tech company are believed to have met with drivers to discuss their concurs, with a representative quoted as saying: “We’re seeing what they are and aren’t happy with, and showing them how other markets would work. When some of the price cuts happen, drivers start making less per trip. But drivers end up doing more trips and making more money.

The new pricing system was announced last week, with plans to test it over an eight week period. At the time, Uber’s general manager for the United Arab Emirates and Qatar said that the aim was to increase the number of trips, and therefore boost earnings for the drivers and the company. In the initial period, an official is quoted as saying, drivers would be given “incentives and guarantees” by which drivers are guaranteed a certain amount of money, or Uber would make up the difference.