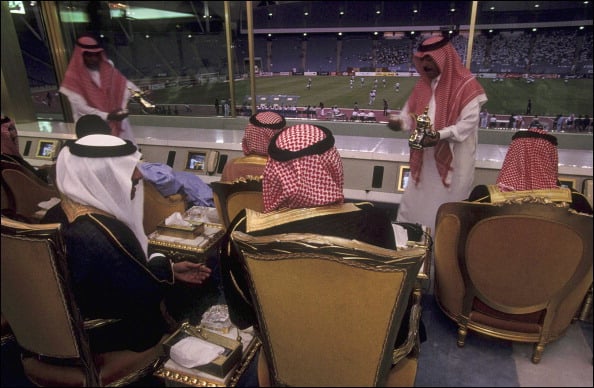 Under the decision, only clubs playing in the top Saudi Premier League division will be applicable for privatisation and conversion into companies, according to Saudi Press Agency.

Most of the clubs in the league are currently government owned.

The General Authority of Sports will grant licenses to these companies with certain terms and conditions.

It will also develop rules and regulations for the operation of the clubs in coordination with the commerce ministry and economy ministry.

The Cabinet said a supervising committee should also be formed to track and execute the privatisation process.

This will be chaired by the chairman of the General Authority of Sports, with the deputy minister of economy and planning, undersecretary for rules and regulations at the ministry of commerce and investment.

Representatives of the Ministry of Finance, Saudi Arabian Football Federation and Saudi Professional League will make up the other members.

Consultancy firm Deloitte was previously commissioned to conduct a feasibility study of the privatisation of sports clubs in Saudi Arabia and the establishment of a private professional football league.

The privatisation of clubs is expected to increase investment available to build stadiums and bring in foreign transfers, according to reports.

It may also increase the league’s bargaining power for broadcast rights.