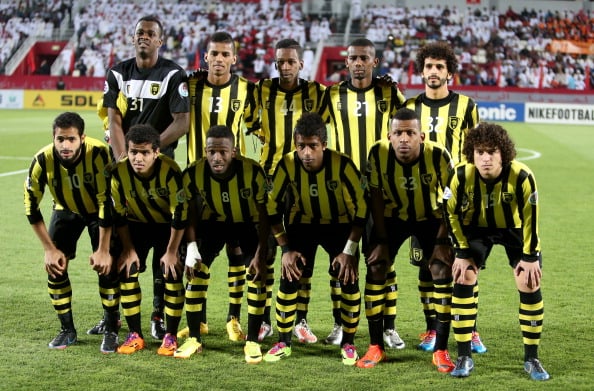 Saudi Arabia has moved a step closer to privatising teams in its top football league.

The country’s Council of Economic and Development Affairs (CEDA) recommended the move after discussions, according to Saudi Press Agency.

Currently most of the teams in the Saudi Professional League are government owned.

To facilitate the plans the council said it would form a supervisory committee to oversee the privatisation process and referred the decision to the country’s Cabinet for approval.

Consultancy firm Deloitte was previously commissioned to conduct a feasibility study of the privatisation of sports clubs in Saudi Arabia and the establishment of a private professional football league.

“The study incorporated real estate assessments, financial forecasts and valuations,” according to the Deloitte website.

The privatisation of clubs is expected to increase investment available to build stadiums and bring in foreign transfers, according to reports.

It may also increase the league’s bargaining power for broadcast rights.

Last season the average attendance in the league was 6,906 per match, according to slstat.com, despite many teams playing in stadiums with a capacity exceeding 60,000.

During the meeting CEDA also recommended the creation of a fund for sports development within three months.

The fund will provide loans for sports club facilities and establish funding incubators for non-professionals with the intention of creating 40,000 jobs.