The Saudi government has appointed the board of directors for its recently created General Entertainment Authority, it was announced on Wednesday.

The General Entertainment Authority, established as part of Saudi Arabia’s Vision 2030 programme, is part of the kingdom’s efforts to diversify its economy.

As part of its mandate, the authority will develop, promote, regulate and fund an entertainment infrastructure in Saudi, partnering with both government bodies and the private sector.

Amr AlMadani, the founder and former CEO of Mishkat Interactive Center for Atomic and Renewable Energy, has been appointed CEO.

Ahmed Aqeel AlKhateeb, who was appointed chairman of the General Entertainment Authority in May, said they are already making quick progress.

“We have made progress in recent months and there will be much more delivery over the next year,” he said.

“In addition to the esteemed members of our board who have already made a valuable contribution to Saudi public life, we are particularly delighted to welcome international experts who will further help us in our aim of both developing and investing into the burgeoning Saudi entertainment industry.

“In line with the goals set out by Vision 2030, we will strive to provide the Saudi people with quality entertainment choices, building and supporting an entertainment sector for everyone in Saudi Arabia.

“With our board now formally in place, the next step is to move ahead with strategies that help nurture entertainment in all its forms, while also seeking to safeguard our precious cultural heritage,” he added.

The General Entertainment Authority has already started organising events in the kingdom, such as a show by US dance group iLuminate in Riyadh this October. 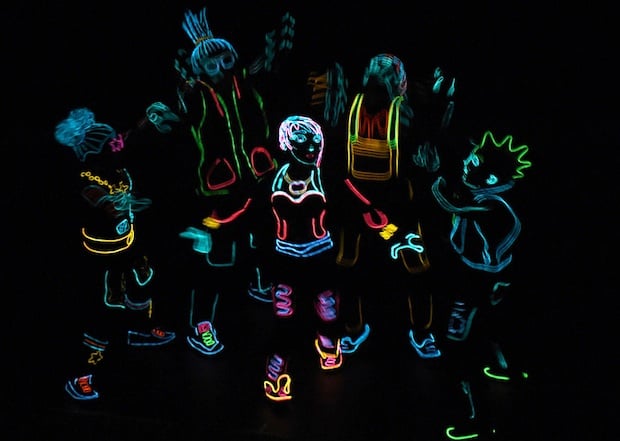 Six Flags plans to open at least three park in the kingdom, with the first likely to open in 2020 or 2021.