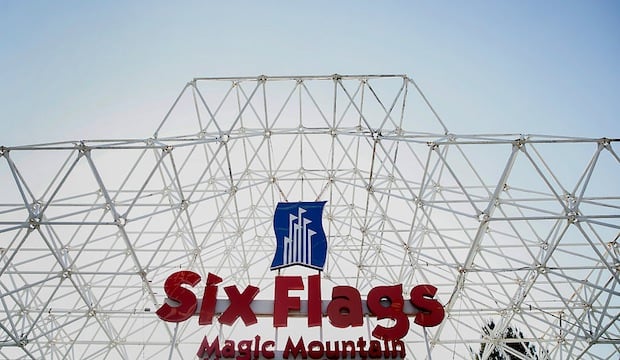 Six Flags Entertainment Corp’s expansion into Saudi Arabia will probably include three parks, with the first to open in 2020 or 2021, its executive chairman said on Tuesday.

The parks, which each cost between $300m and $500m to build, will likely be owned by the Saudi government, Jim Reid-Anderson told Reuters on the sidelines of the MiSK entrepreneurship forum in Riyadh.

“The parks are likely to be government-owned, although that’s not guaranteed yet, because talks are still early and there can be changes,” he said.

The first park is tentatively planned for Riyadh, Saudi Arabia’s conservative capital city, he said. Others may follow in Jeddah and at a resort elsewhere on the western Red Sea coast.

A waiver from Dubai Parks and Resorts, which holds exclusive rights to develop and operate Six Flags-branded theme parks in the six member states of the Gulf Cooperation Council (GCC), would enable the Saudi parks to carry the Six Flags name, he said.

US-based Six Flags announced in June that it had begun talks with the Saudi government to build theme parks as part of the kingdom’s efforts to expand its entertainment sector and diversify the economy.

Developing the leisure sector is fraught with difficulties in Saudi Arabia, which adheres to a strict social code where women are required to wear plain loose-fitting robes, cinemas are banned and public spaces are gender-segregated.

Reid-Anderson said it was too early to say whether the Six Flags parks would be segregated or whether there would be any restrictions placed on women’s access to the rides, which elsewhere include roller coasters and water slides.

“We’re at the research phase,” he said, but added there was “great support” for the project from its Saudi partners.

He also said he would be open to an eventual listing on the Saudi stock exchange, noting successes with both Dubai Parks’ local listing and Six Flags’ stock options programme for US employees.

“It’s very early to prescribe a listing,” he said. “But in time, it’s definitely something we can do.”