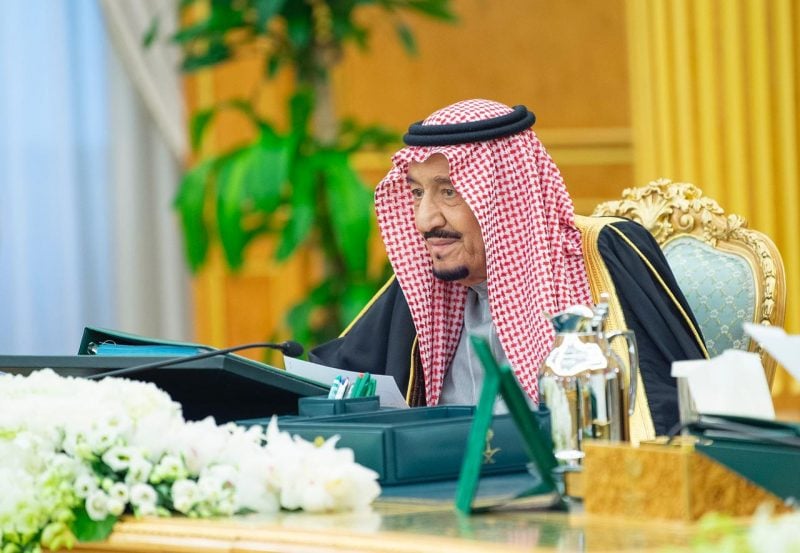 A series of royal orders created a ministry of investment and appointed Al-Falih to head it. Other royal orders created new ministries for tourism and sports and replaced the kingdom’s minister of media with Majid Al-Qasabi, on an acting basis. Al-Qasabi is a close adviser of Crown Prince Mohammed bin Salman.

“Al-Falih has experience managing large projects, and that’s something Saudi Arabia needs right now,” said Christof Ruehl, a researcher on energy and policy at both Columbia and Harvard universities. “As the host of the G20 this year, there’s also a lot of focus on the Saudi economy, so it’s important for the country to show some progress.”

Al-Falih was abruptly removed last year from his posts as energy minister and Saudi Aramco chairman in the lead-up to the oil giant’s initial public offering, prompting many to believe he had been sidelined. He was a chief architect of the deal that the Organization of Petroleum Exporting Countries reached with other oil producers including Russia to cut global output. He has a wide network of contacts around the world — a potential asset as the kingdom struggles to attract foreign direct investment.

Drawing investment from abroad is a key part of Prince Mohammed’s economic transformation plan for the world’s largest oil exporter, which calls for diversifying away from crude and building new industries like mining, tourism and entertainment. Despite overhauling regulations and smoothing bureaucracy, however, officials have been unable to restore foreign direct investment to levels it reached a decade ago, when it was about 10 times higher than today.

The kingdom’s investment file was formerly managed by the Saudi Arabian General Investment Authority, which was overseen by a combined ministry of commerce and investment. SAGIA struggled to revive investments as rapid domestic political changes and a shift to a more aggressive foreign policy spooked foreign investors, though there was a spike last year in the number of foreign companies setting up operations in the kingdom.

Al-Falih will have his work cut out for him: in 2017, foreign direct investment plunged to the lowest since 2003, down 80 per cent to $1.4bn. It has recovered only partially since then, reaching an estimated $4.6bn last year.

“I think it’s good news to bring such an experienced person back into an outward-facing position,” said Karen Young, a resident scholar at the American Enterprise Institute in Washington DC. “A known expert in the major industry is a good move.”

Al-Falih’s appointment came as part of a flurry of royal orders on Tuesday afternoon. Saudi cabinet reshuffles are not uncommon, with the kingdom’s rulers often announcing a slew of appointments at the same time.

Among the most prominent moves, the kingdom’s tourism commission was elevated to become a ministry, with the same official, palace adviser Ahmed Al-Khateeb, as its chief. Similarly, the General Sports Authority will become a sports ministry, with current sports czar Prince Abdulaziz bin Turki remaining in charge of it. Those shifts reflect the increased importance of tourism and sports in Saudi Arabia as officials try to develop the fledgling sectors as sources of non-oil revenue.

The new appointments also further consolidated responsibilities in the hands of a select few officials, some of them close advisers of Prince Mohammed. The new acting media minister, Al-Qasabi, is also minister of commerce and a board member of the kingdom’s sovereign wealth fund. Al-Khateeb was already not only tourism chief but also head of the kingdom’s “Quality of Life” program; chairman of Saudi Arabian Military Industries, a company tasked with developing a local defense industry; and chairman of the Saudi Fund for Development, a foreign aid program.

Al-Qasabi will hand over an additional portfolio he had as acting minister of municipal and rural affairs to Majed Al Hogail. Al Hogail is also minister of housing and will remain in that position.